Green hopeful will 'reluctantly' use posters for Euro campaign 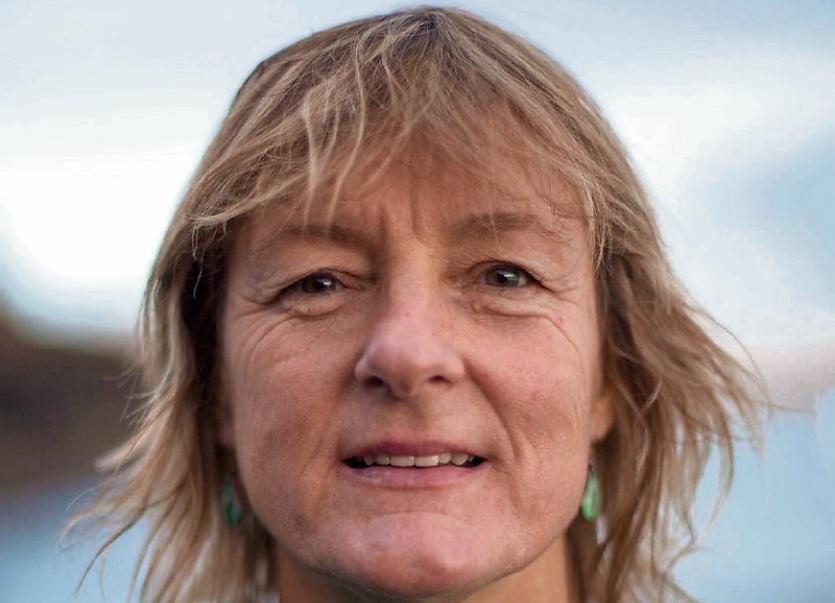 Senator Grace O'Sullivan: not keen on using posters, but acknowledges the need to increase her recognition across sprawling constituency

Green Party Senator Grace O’Sullivan says she has reluctantly decided to use a small number of posters in her bid to be elected as an MEP in the upcoming European Elections on May 24.

“I put a lot of thought into this. I understand the reservations some people have, I have the same concerns myself. I’ve decided to use a very limited number of posters as I feel I need to get more recognition in order to get me the number of votes I need to get elected.

“I need to be elected because I have important work to do and voting Green has never been more important.

“I’m having a small number of posters printed, and I will also be recycling most of the posters from my 2014 campaign. Of course I would prefer to not have to use posters at all.

“I recently forwarded an amendment calling for a poster ban. I wasn’t even allowed to debate the issue.”

Ideally, says the Waterford-based Senator, political postering (including massively expensive billboard ads, bus shelter ads etc) should be limited to one designated area in every town or village, with a few in larger cities. This is the model in many European cities, where candidates can hang one poster in a designated area. “It’s a move,” says the Senator. “In favour of democracy and fairness.

Big parties should agree to a fair, nationwide approach that puts us all on a level playing pitch so we can fight this on the basis of the issues we represent, not how big a budget we have. Those of use in smaller parties would put ourselves at a disadvantage by implementing our own poster ban without cross-party agreement on the issue. I hope that’s what will happen before the next big election, but in the meantime posters will play a part in my campaign.”