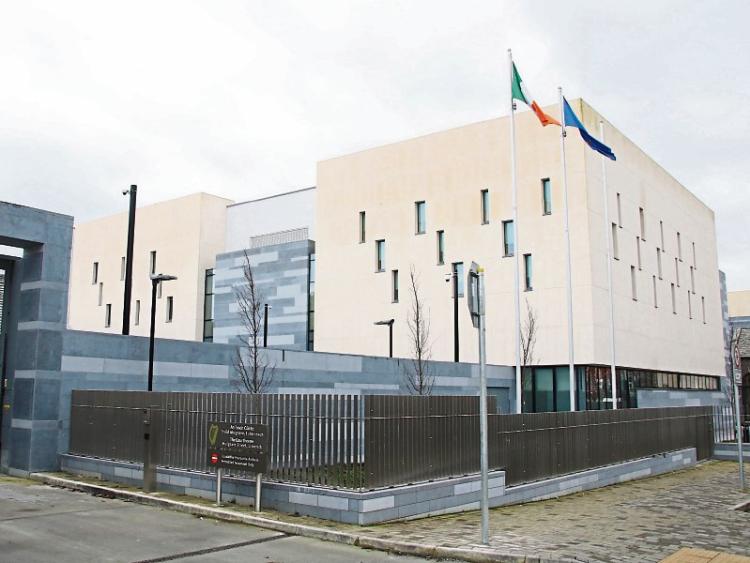 Limerick District Court heard a passer-by tackled O'Callaghan, who had wrestled the pensioner to the ground when robbing her handbag

A CHRONIC drug addict who attacked and robbed an elderly woman as she was walking home from her local grocery store has been jailed for four years.

Wayne O’Callaghan, 28, who has an address at Brooklodge Grove, Glanmire, County Cork, had pleaded guilty to a number of charges relating to an incident on November 27, 2017.

During a sentencing hearing, Sergeant Barry Manton said the 76-year-old victim was walking near the junction of Summer Street and Cathedral Place at around 7.15pm when she was set upon by the defendant.

He said Mr O’Callaghan, who has a large number of previous convictions, pulled the victim’s handbag so strongly that the straps broke.

“She was attacked and thrown onto the ground, she fought as hard as she could,” he said.

Judge Tom O’Donnell was told a number of passers-by were alerted to the incident and that one man followed the culprit and “tackled him” to the ground.

While Mr O’Callaghan managed to escape the area, the pensioner’s handbag was recovered by gardai at the scene.

Sgt Manton said the defendant’s was cut in the struggle (with the man) and that samples taken from a trail of blood on the foothpath matched his DNA.

Gardai, he said, later obtained CCTV from a number of locations which shows Mr O’Callaghan following the woman “at a safe distance behind her” before attacking her.

Following his arrest, the defendant told gardai that he was out of his head on tablets on the night and that he needed money to feed his drug habit.

In a victim impact statement, the woman, who lives alone, said she could not walk for a five or six weeks after the incident and that it had affected her confidence.

“I don’t go out in the dark anymore, my confidence has been totally shattered,” she wrote adding her life has not been the same since the incident.

In his submission to the court, Brian McInerney BL said his client has a serious drug problem and has no trappings of wealth.

“He’s not driving around in flash cars or living the flash lifestyle,” he said.

Seeking leniency, he said Mr O’Callaghan has a young child and a partner and that there is a “possibility of stability” in his life going forward.

He added that he hopes to stay in Cork following his release from prison.

He noted Mr O'Callaghan is ashamed of his actions and is making efforts to rehabilitate himself.

The four-four year prison sentence was backed to January 31, 2018 to reflect the time the defendant has been in custody.