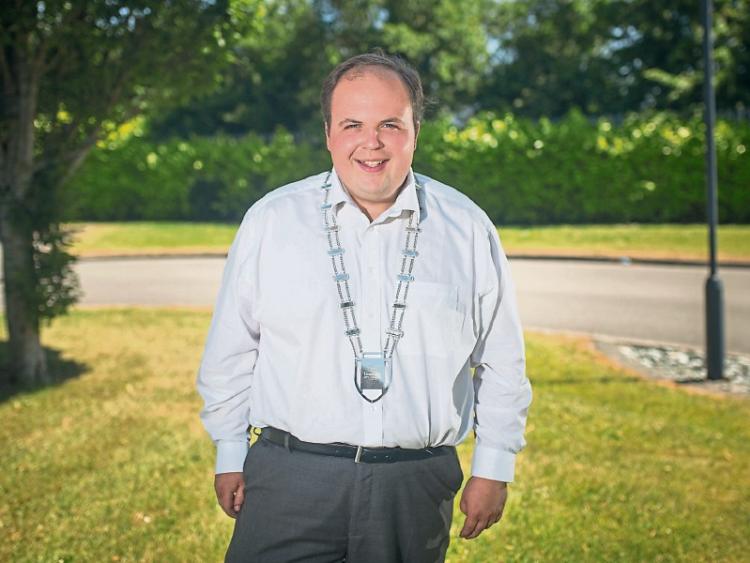 Cllr Adam Teskey: Holding out until he and all his fellow Adare-Rathkeale councillors get their own meeting with TII

MEMBERS of the Adare-Rathkeale Municpal District have rejected an invitation to send a representative to a meeting with officials from Transport Infrastructure Ireland (TII).

The agency, which has responsibility for the national roads network, has agreed to meet with council officials, the mayor and one councillor from each of the electoral districts in Limerick.

At a meeting in Rathkeale on Tuesday, councillors said the attendance of representatives from other areas was an attempt to “dilute our influence” in relation to the proposed Adare bypass.

Cllr Adam Teskey noted that he, as chairman, had previously requested that TII meet with all six members as a group but had yet to receive a reply.

“We are standing firm,” he said adding that he would “get through to the CEO of Apple quicker than the CEO of TII”.

It was a agreed the invitation would be declined and that the request for all six councillors to meet with TII would be reiterated.