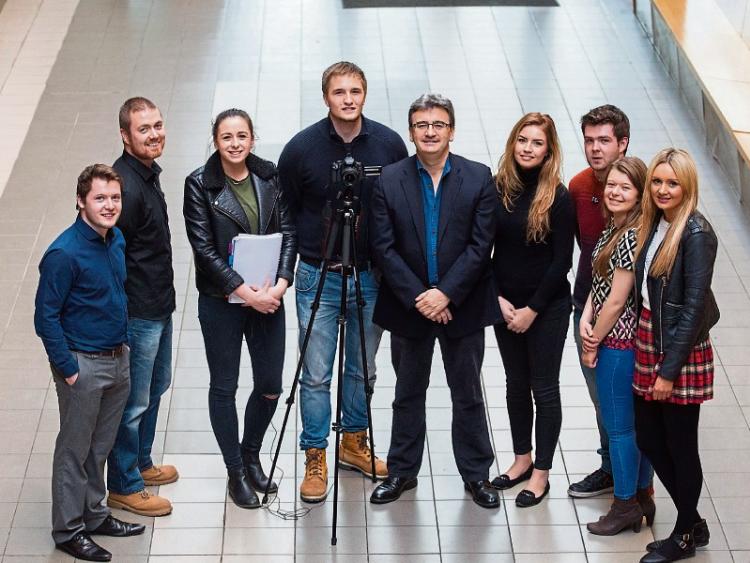 THE BBC AFRICA editor Fergal Keane will give a keynote lecture at a major journalism conference in the University of Limerick to celebrate ten years of the course at the university.

Mr Keane, a former Limerick Leader journalist and a new adjunct professor of journalism at the university, will give the keynote lecture at Journalism and Democracy under Siege when it takes place on Thursday April 11.

Head of Journalism at UL Mary Dundon said that the department is “delighted to have someone of Fergal Keane’s caliber giving the keynote address at their tenth anniversary conference.”

“He is an award-winning journalist who has covered most of the global war zones over the past 28 years and won numerous international awards for his fearless reporting – including an OBE from Queen Elizabeth for his services,”she added.

This will also be followed by a panel discussion on the topic by some of the country’s leading journalists and editors including RTÉ broadcaster Miriam O’Callaghan, Irish Independent editor Fionnán Sheahan and Irish Times news editor Mark Hennessy.

Mr Keane started his career in journalism with the Limerick Leader before moving to the Irish Press and RTÉ.

In the afternoon, there will be a panel discussion profiling UL’s latest journalism and media academic research.

This will be followed by another panel discussion featuring some of the university’s journalism graduates including Hilary McGann from CNN, Cillian Sherlock of RTE, Denise Calnan of the Irish Independent and Andew Roberts from The Journal.

The conference will take place in the Graduate Entry Medical School (GEMS) at UL. It is open to all.