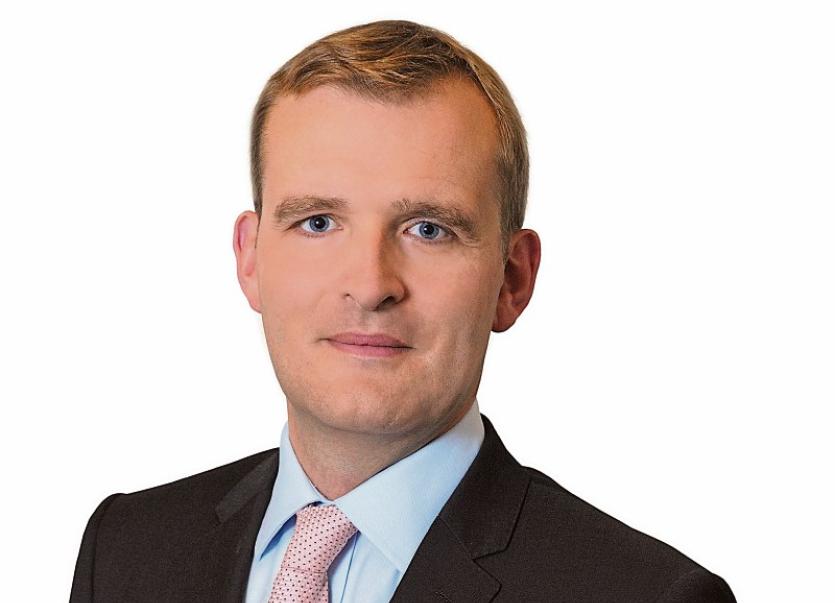 Minister John Paul Phelan: Chairman of the metropolitan district, (metro mayor) will be just for chairing the local decisions on specific streets and roads

THE much-criticised role of the metropolitan district mayor will be axed if Limerick approves plans for an executive first citizen.

That's according Minister of State John-Paul Phelan, who spoke this week on plans for an executive mayor for all of Limerick city and county.

Limerick will go to the polls to decide by way of plebiscite on May 24 whether the county should be among the first to get a directly elected mayor with sweeping powers.

After Mayor James Collins last week urged the Carlow-Kilkenny TD to "fill in the blanks" around the proposal, Mr Phelan took to Live95 this week to discuss the role.

At present, Limerick has two mayors, a situation which has led to lots of confusion.

The minister, with responsibility for local government, said: "The role of Mayor of the city and county will become the new position if you like. We are not talking about creating a new job. While there will still be a district around Limerick city, and the chair of that group will be chairman of the metropolitan district, that's just for chairing the local decisions on specific streets and roads to be done in a given year. But the directly elected mayor will take over the role of the Mayor of the City and County. It will be subsumed."

Under the new role, there will be a major transfer of power from the city manager to the newly elected mayor.

“Essentially the powers that is being transferred is everything the manager does at present, bar individual allocations of houses and individual planning applications and also the area of human resources – the firing and hiring of staff,” he explained. Despite this, any new mayor is at risk of being fired by the public or their fellow councillors if they do not think the job being done is adequate, the minister said.

“There are strong provisions for the possible removal of a mayor who mightn’t be living up to expectations in terms of a two-thirds council majority, plus the possibility of 20% of the voters in Limerick signing a recall petition. So there are a number of safetys that are built in,” he told Live95’s Limerick Today Show.

Another fear expressed is the fact that a mayoral election like this could also draw so-called celebrity candidates, who might not have the political acumen to operate on the bigger stage.

However, Mr Phelan explained a number of controls are in place, saying: “What we’ve built in, in this case, in order to be a candidate, you’ll have to be a registered member of a political party nominated by them. Or if you’re an Independent, you need 250 people on the electoral register to nominate you.”

The maximum term any directly elected mayor of Limerick would be able to serve is two – meaning we could have the same mayor for up to a decade.

If the Limerick electorate approves the proposals, Mr Phelan says the first mayoral election of its kind could take place as early as the autumn of 2020. The first term would be three-and-a-half years, taking us up to the 2024 local election, before the first full-term kicks in.