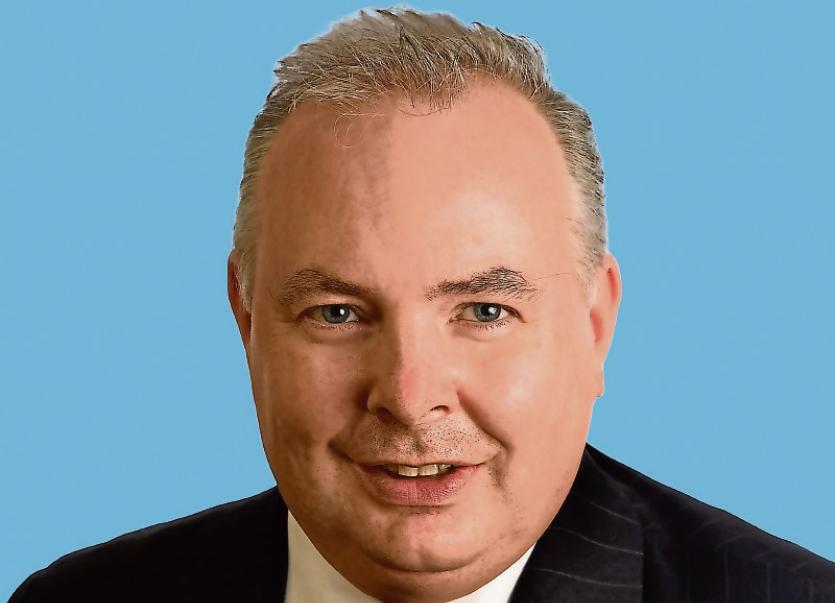 FINE Gael’s hopes of winning a third seat in City West have suffered a blow after it emerged Patrickswell publican Fergus Kilcoyne is to run as an Independent.

Mr Kilcoyne remained tight lipped this week about his involvement in the May election, but he will launch his bid for the local authority this Saturday evening in his own Dark Horse pub.

It comes after the long-serving Fine Gael member was left off his party’s ticket for City West, with bosses in Dublin instead favouring 20-year-old student Daniel McSweeney.

While he will run alongside metropolitan mayor, Cllr Daniel Butler, Raheen and Cllr Elenora Hogan, South Circular Road, the move left many in the Patrickswell branch of the party deeply unhappy.

It was Mr Kilcoyne who received the original nomination from his branch, but Mr McSweeney decided to instead go and seek the nod from Young Fine Gael. With just two candidates being picked by Fine Gael locally, it was then a toss-up between Mr Kilcoyne and Mr McSweeney for the last place, with party headquarters plumping for the younger candidate.

Some 14 members of the branch wrote to Taoiseach Leo Varadkar urging him to intervene, pointing out Mr Kilcoyne ran for the party in the last local election and came within a whisker of being elected.

The members say the move to put Mr McSweeney on the ticket is “undemocratic” and an “injustice.”

Among the people who turned up in support were former Finance Minister Michael Noonan, plus Senators Kieran O’Donnell and Maria Byrne.