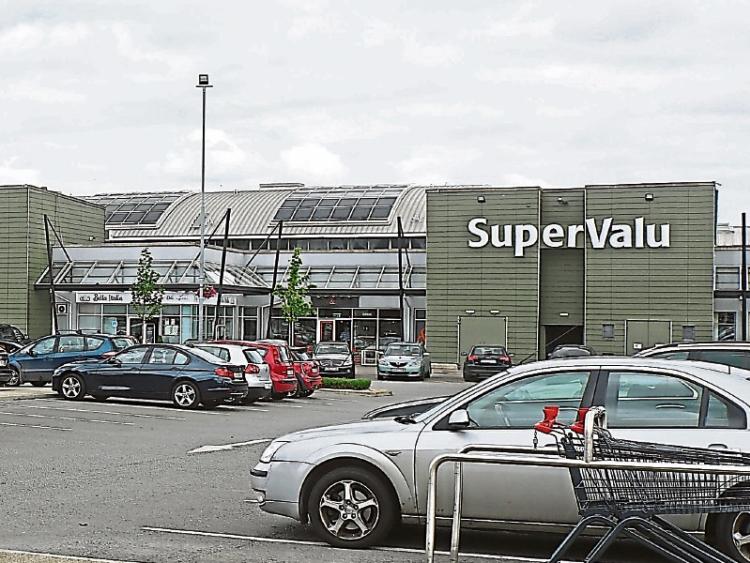 Regarding the idea that Castletroy's expansion would damage the city, management said, "It is not us against them, it never was, we come from Limerick. We all want Limerick to prosper"

MANAGEMENT at Castletroy Town Centre say they are “heartbroken, frustrated, angry and withered” at the denial of planning permission for its multi-million euro expansion.

An Bord Pleanala refused an appeal by the vendors of the shopping centre to effectively double in size at its site near the Kilmurry roundabout, a move which they say is “putting shackles” on the area’s development.

Under the proposals, two main anchor tenants would have been brought in, with 10 smaller outlets, four service units and a cafe.​

A two-storey car park with more than 600 spaces, plus 97 surface spaces were also on the cards.

But the national appeals body has backed up Limerick council’s decision to not allow the development to go ahead.

In an impassioned post to the social network Facebook, the town centre referred to the judgment that the centre’s expansion would do damage to the heart of Limerick.

“It doesn’t have to be like this. A growing city needs growing suburbs and Castletroy is just that. It is not us against them, it never was, we come from Limerick. We all want Limerick to prosper. We love Limerick and understand the importance of the city buzzing and people shopping them. But you are making it us against them when you say Castletroy cannot be invested in until the city is fixed, and better footfall generated. When will this happen? 2022, 2025, therefore no more growth at Castletroy for three years or six years,” the post states.

The post also calls on local and national politicians to “show great leadership” and find a solution which supports both the city and Castletroy.

“Let’s be very clear, we want Limerick city and all its suburbs to prosper. We want more investment in Limerick city and we want people shopping there. Everybody wants that – but our community wants this expansion too,” the centre concluded.

Although the expansion could have brought with it up to 100 new positions, there was controversy in the urban area to the plans.

Several local businesses objected to the proposals, including the Limerick Chamber.

It remains to be seen what move Castletroy Town Centre makes next, having exhausted its avenues of appeal in the planning context.

At present, the anchor tenant in the shopping complex is Supervalu, while there are also branches of Starbucks and Hook and Ladder.