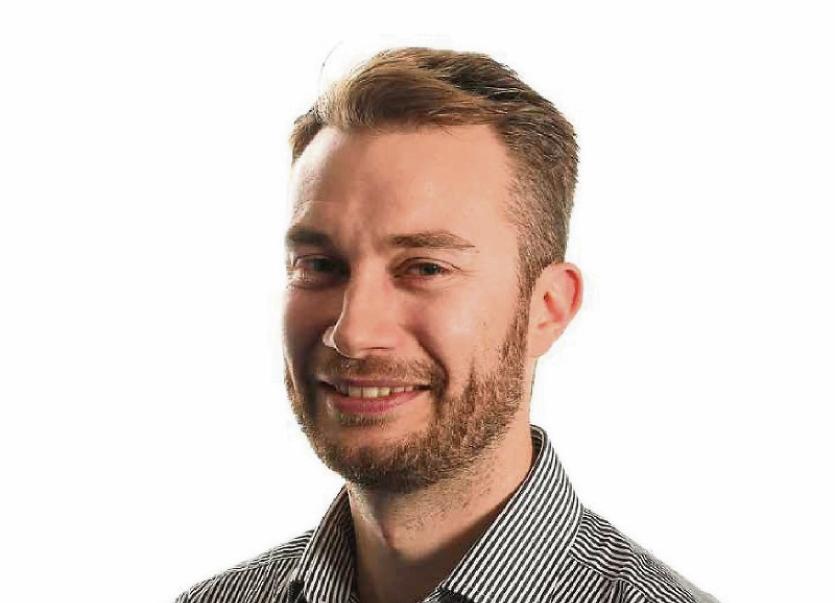 Dr Jason Power, a lecturer at UL’s School of Education

A NEW study from the University of Limerick has revealed that classic arcade game Pac-Man can provide insights into human behaviour and psychology.

Research by Dr Jason Power, a lecturer at UL’s School of Education, co-authored by Raymond Lynch and Oliver McGarr, examined the impact of a person’s belief about their own capabilities and how this influences their performance by using the classic 1980s video game to look at daily behaviour.

“Pac-Man’s difficulty slowly ramps up to allow even the most casual players to experience success,” Dr Power said.

“This builds a person’s belief that they can succeed and encourages them to try again.”

This belief is referred by psychologists as ‘self-efficacy’, the belief in your ability to achieve a successful outcome in a given scenario, which is one of the most popular motivation theories that exists today, Dr Power explained.

“You could say that self-efficacy is ultimately one of the driving forces of how you behave as a person,” he added.

According to Dr Power, people who exhibit high levels of self-efficacy are usually more successful in a wide range of fields, including sport, health, business or education.

“In the past, there have been studies that have noticed very high-difficulty tasks obviously have negative implications for self-efficacy and there has been other studies where they look at someone’s relative ability and how that can affect self-efficacy. Our study, however, uses a common task that everyone thinks is equal, to see if just difficulty alone influences someone’s self-efficacy.

The study, which took place between 2013 and 2014, involved 240 first-year students in a secondary school who played Pac-Man on a personal USB version of the game which recorded date, time and scores.

Each participant first played a standard difficulty-level version of the game in order to gauge initial ability level, before replaying the game at the same level at the end of the week to measure improvement.

However, what participants didn’t know was the game had been manipulated in terms of difficulty level; students had been given either easy, medium or hard versions of the game to practice on between the first and final game.

“What we found was that the students with the low-difficulty version reported higher levels of self-efficacy and practiced the task way more than any other group and by consequence, improved their game-play an awful lot more,” Dr Power said.

In his paper ‘The Influence of Task Difficulty on Engagement, Performance and Self- Efficacy’, Dr Power outlines how promoting self-efficacy in the classroom can have profound impacts on the development of children.

Dr Power’s study has been accepted for publishing in The British Journal of Educational Technology and is available to view online at www.onlinelibrary.wiley.com/doi/full/10.1111/bjet.12755