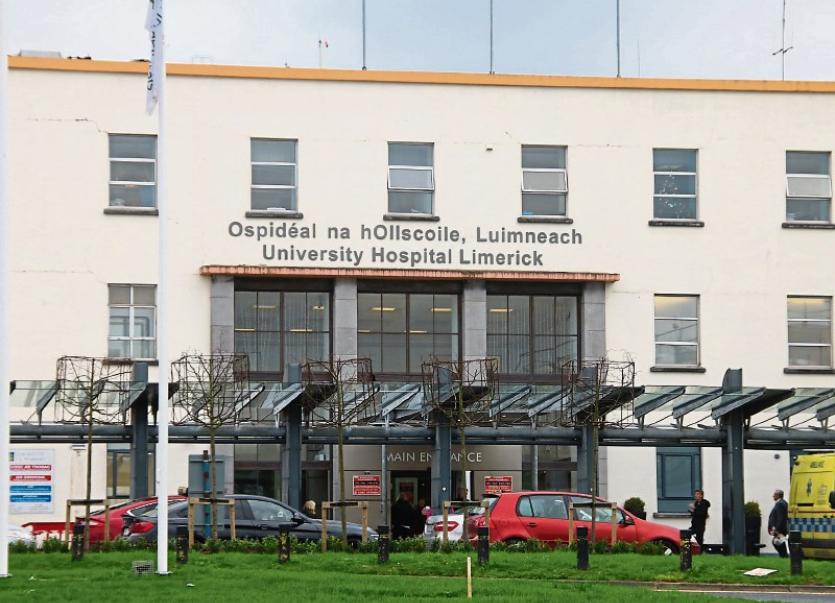 UHL continues to be the most overcrowded hospital every week.

The Irish Nurses and Midwives Organisation made the announcement  following a meeting with hospital management this Thursday.

The 17-bed ward 1A was opened in September 2017 as a short stay unit following the closure of the former emergency department in May 2017.

A spokesperson for the UL Hospitals Group said that five bed spaces in the vacated acute medical assessment unit will open on Monday.

The 15-bedded medical ward 4C will be fully staffed at weekends from this weekend, she added.

The UL Hospitals Group has previously explained that Ward 1A is to close to facilitate the completion of works on a new fracture unit.

He said that staff were “fully involved” in the process, and that the outcome of this process was to open a new fracture clinic in a part of the old emergency department.

“This will have a significant benefit for patients attending our busy fracture clinic in terms of reduced wait times and improved patient experience.”

When the old ED was vacated in May 2017, the short stay unit opened a temporary basis. He added that the plan to close the unit is offset by recently-opened 12-bed surgical short stay unit; three extra cardiology beds opened last week; five bed spaces are being looked at the vacated former acute medical assessment unit.

INMO industrial relations officer for Limerick, Mary Fogarty said that this is a “bad decision” for patients and staff.

“Limerick is already the most overcrowded hospital in the country. It simply does not make sense to close further beds when faced with this appalling problem.

“Closing beds will only worsen Limerick’s overcrowding crisis, with longer waits and more patients stuck on trolleys in public corridors.”

University Hospital Limerick was the most overcrowded hospital with 11,437 patients on trolleys in 2018—the first time any hospital has ever exceeded 10,000 patients in any year since records began in 2006.

“Sadly, even our compromise proposals to close the beds on a phased basis were rejected by management.

“We have asked management for further engagement with the INMO over their next steps, to identify ways to improve systems in UHL before a new 60-bed block comes onstream.”