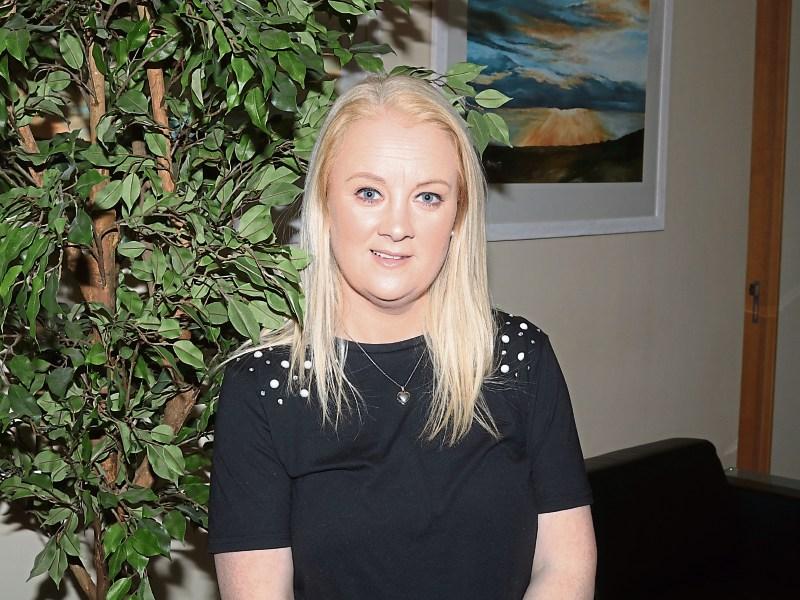 Sarah Kiely is running in City East for FG less than six months after losing her husband to cancer, aged just 45

FINE Gael has been given a boost after local activist Sarah Kiely decided to run in the local election.

Ms Kiely of Janesboro has been added to the party ticket in City East, and will face the electorate this May.​

She is running under six months after losing her husband, the chef Damien O’Shaughnessy, to cancer aged just 45.

Ms Kiely said running for election will give her a new focus after her selection was ratified at the Fine Gael national conference in Wexford over the weekend.

“The way I look at it is, the worst thing in the world that could have happened to me happened. It happened to Damien, it happened to our kids, so anything else that happens, it’s doable. It really is. Anything that’s thrown at me, I know I will be able to cope. The last year and a half has been horrendous. We’ve had lovely times, but we’ve also had really hard times. This is just another part of the journey,” she said.

Ms Kiely, mother to Tiernan, 14 and Emily, 18, says she is running as a way of giving back to her community on the city’s southside.

“The support we got enabled me to be with Damien. We didn’t know he was going to die. I look back, I’m able to say it now that the time we had was very valuable, and my community allowed me that time with him. They looked after my family when I wasn’t there, and they looked after me financially to enable me to stay in Dublin [where Damien was receiving treatment],” Ms Kiely explained, “It’s my turn to give back.”

The grief, Ms Kiely has suffered is “horrendous”.

“You can have physical pain from a feeling and I never thought the feeling would be so bad. It is, it’s horrendous. The first four months were the hardest, it was winter, it was dark. It was very hard. Eventually, you learn to cope and that’s all it is. Learn this is your new life. It’s not a life you want or you ask for. But it’s here now, and you have to deal with it.” popular Sarah added.

It’s been five years since Janesboro has had its own councillor, and Ms Kiely believes it shows.

“It’s reflected in the amenities in our area. The roads are in a state, the footpaths are in a state. We don’t have anyone to ring, even for advice. How do you ask about a grant? You have to go to the next nearest person who sometimes its not their priority to look after your area. People tend to look after their own patch,” she explains.

If elected, Ms Kiely’s priorities will be to restart the youth club in the area, develop a Men’s Shed – something Damien, her former campaign manager wanted – and tackle issues around roads, footpaths, lighting and housing.

“I know Damien is behind me, and is looking down on me,” she concluded.

Ms Kiely’s running mates will be outgoing councillors Michael Sheahan and Marian Hurley, as well as Castleconnell man Michael Murphy. Limerick goes to the polls on May 24 next.