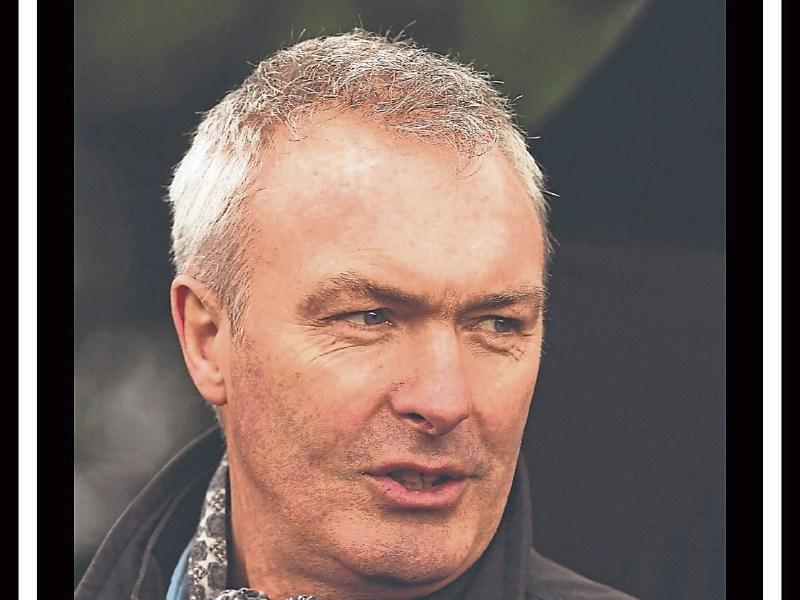 FIANNA Fail has suffered a blow after high-profile candidate Francis Brosnahan announced he is pulling out of the local election race.

The former Young Munster rugby star, who is based in the Fr Russell Road, has cited family reasons for his decision not to seek election in City West.

However, he says he will remain an active and valued member of the party.

Speaking following his withdrawal, Willie O’Dea said: “I want to wish Francis all the best. I understand he has family commitments which must always come first for any person. I want to thank Frank for his hard work and effort and wish him well for the future.”

There are seven seats available. Limerick will go to the polls on May 24 next.