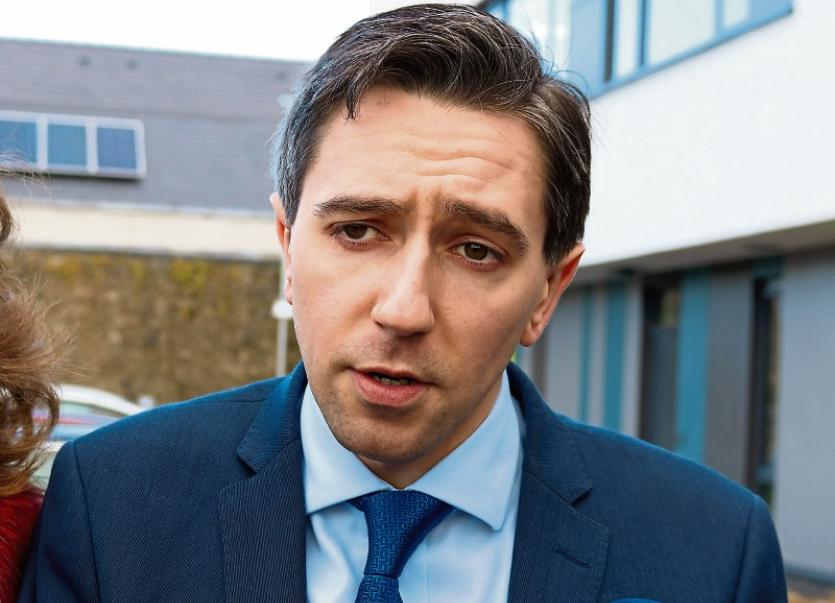 FIANNA Fail TD Willie O’Dea has described the outpatient waiting list situation in the Mid-West as “appalling” as around 43,000 patients are waiting for an appointment in acute hospitals in Limerick, Clare and North Tipperary.

That is according to figures published by the National Treatment Purchase Fund on waiting list numbers within the UL Hospitals Group.

Deputy O'Dea said: “These figures make for grim reading, as they set another new record – the number of people on the outpatient waiting list jumped by over 3,000 in the last year.

“It’s important though to put these numbers into perspective so that we get the real picture. There are now 43,361 people in the Mid-West waiting for an appointment with a consultant - this is almost equal to the capacity of the Gaelic Grounds. On top of this, 7,105 people are waiting over 18 months for an appointment at University Hospital Limerick alone.

“This is clearly a crisis yet we see no initiative from Minister Harris. We are still waiting for an action plan on waiting lists for this year. The promised plan for outpatients in 2018 never materialised. There is no sense of urgency.  We can’t continue with appalling waiting times like these in University Hospital Limerick or anywhere else in this country,” Deputy O’Dea concluded.

According to the monthly outpatient statistics by the National Treatment Purchase Fund, the UL Hospitals Group was the best performing hospital group in the country when it came to lower numbers of patients seeking appointments.