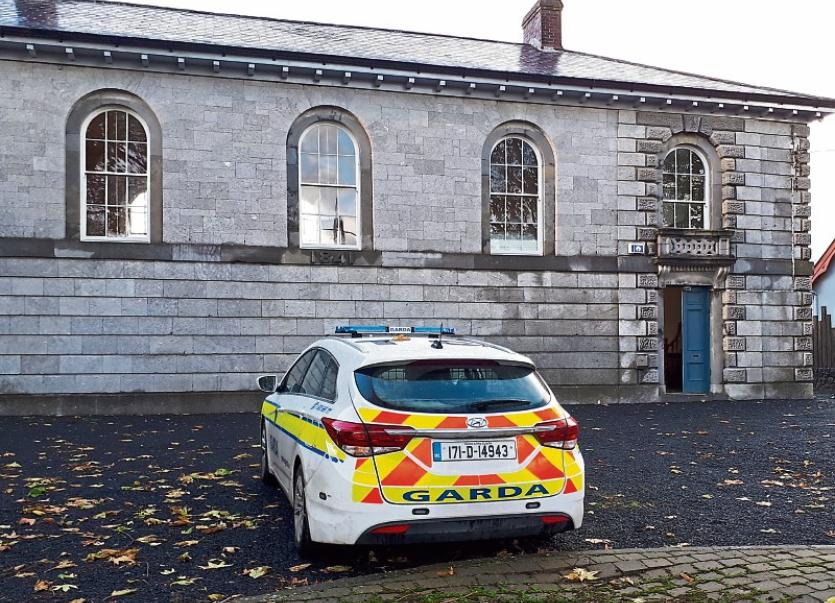 A YOUTH worker who crashed into an oncoming car after she was blinded by early-morning sunshine was fined €250 for careless driving.

Priscilla Sheehan, 32, of Ballyhahill, Limerick was prosecuted under Section 52 of the Road Traffic Act following the head-on collision at Liskennett, Granagh on March 13, 2018.

Inspector Andrew Lacey told Newcastle West Court there was a “significant impact” after the car being driven by Ms Sheehan crossed onto the wrong side of the road at around 8.30am.

He confirmed she had a full licence, was fully insured and has no previous convictions.

No evidence was given in court in relation to any injuries which arose as a result of the head-on collision.

Solicitor Rossa McMahon said his client, who works for a garda intervention programme, was travelling to work when she was blinded by the sun as she came around a bend.

He said she “suddenly veered across the road” and collided with the oncoming car.

The solicitor told Judge Mary Larkin that both vehicles were a write-off but that Ms Sheehan had comprehensive insurance and that her insurance company is dealing with matters.

He confirmed the driver of the second car was not at a loss and that separate civil proceedings have been initiated.

Given the circumstances of the collision and the defendant’s previous good record, she said she would exercise her discretion and not impose a disqualification.

Although not a matter for the court, Ms Sheehan will also receive penalty points on her driver’s licence as a consequence of her conviction.