Limerick farmer landed in manure for driving tractor on street 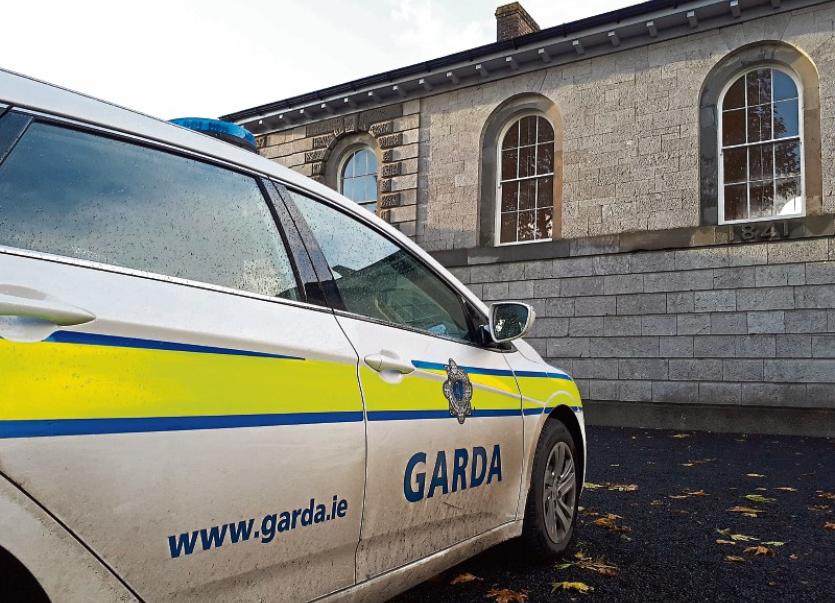 A FARMER who does’t own a car or have a driver’s licence has avoided a disqualification after he was caught driving a tractor through a busy County Limerick town.

Garda Aidan O’Gorman of the divisional Roads Policing Unit said he was on duty at 4.40pm when he stopped a tractor which was being driven by Mr Broderick on a public road.

He told Newcastle West Court that having been requested to do so, the defendant failed to produce a certificate of insurance or a driver’s licence.

After indicating a guilty plea, solicitor Michael O’Donnell said his client, who is a small-time farmer, was driving a “very old tractor that is only fit for fields”.

He said Mr Broderick does not normally drive the tractor outside of the farm but had to on the day he was stopped as he needed to collect manure from a store in the town.

“He wasn’t far from the farm,” he said adding that a relative of his who normally delivers manure (to the farm) had not done so on this occasion.

Mr O’Donnell told Judge Mary Larkin his client does not own a car and that while he previously held a driver’s licence for a motorbike it expired some time ago.

He said Mr Broderick has never applied for a full driver’s licence and urging the court not to disqualify him, he added that he lives in a “very rural area” and is unlikely to reoffend.

Exercising her judicial discretion, she said she would not impose a disqualification.

A number of additional charges, including one for holding a mobile phone, were withdrawn.