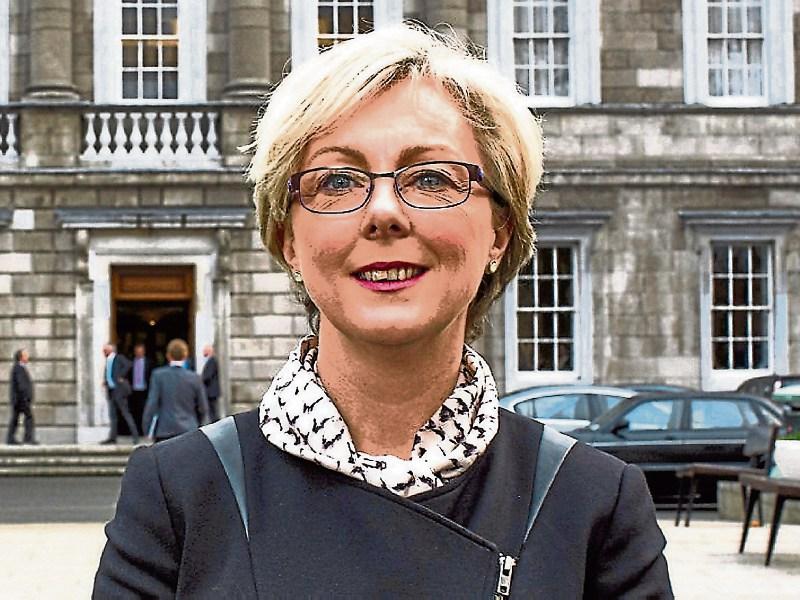 Minister Regina Doherty says the scheme is no longer viable

THE Community Employment scheme at St Ita’s Voluntary Housing and Day Care Centre in Abbeyfeale will finish at the end of this month, the Minister for Employment Affairs and Social Protection, Regina Doherty has confirmed.

The project is no longer viable and the contract will not be renewed, she told Fianna Fail TD Niall Collins in answer to a parliamentary question in the Dáil.

But Deputy Niall Collins is determined to raise the matter again in order to find a resolution.

Last week, the Limerick Leader reported that services at St Ita’s were at risk unless the decision to end the CE scheme was reversed.

Dr Mick O’Donnell, chairman of St Ita’s, explained that they would not be able to afford to continue with all their services without a CE scheme.

These services include providing daily dinners for residents in the sheltered housing as well as providing meals and social interaction to scores of senior citizens on a day-care basis.

Dr O’Donnell said  that falling unemployment had made it more difficult to fill places on the scheme and the nature of the work involved also was a factor.

The scheme originally had 15 workers but this had fallen to seven with two of these due to leave this month, he told the Limerick Leader.

He also explained that they had agreed to merge with another local scheme but the other scheme was no longer willing to agree to this.

And he warned of the negative effects the loss of the scheme would have on the 80 or more senior citizens who use the Day Care services,  many of whom live isolated lives in remote areas.

In her written reply to Deputy Collins, Minister Doherty said: “I am very cognisant of the valuable community and voluntary services delivered in these local communities and the need to protect these services and the participant placements into the future.”

However, she said: “As the current contract is not being honoured and the project is no longer viable, my Department are not is a position to renew the contract at the end of March.”

She hoped however that St Ita’s would continue to engage with her Department to reach a positive outcome.

“We can’t allow a situation where the local community is at a loss or disadvantage,” Deputy Collins said, having received her reply. I would ask the Minster and her department to engage further with the committee of St Ita’s to see if a satsifactory solution can be arrived at in the interests of the local community.”

Cllr Seamus Browne slammed the Minister’s decision as disgraceful and repeated his call for a reversal of the decision. He challenged Minister Doherty to come and visit Abbeyfeal and see for herself the essential services provided to elderly and vulnerable people.