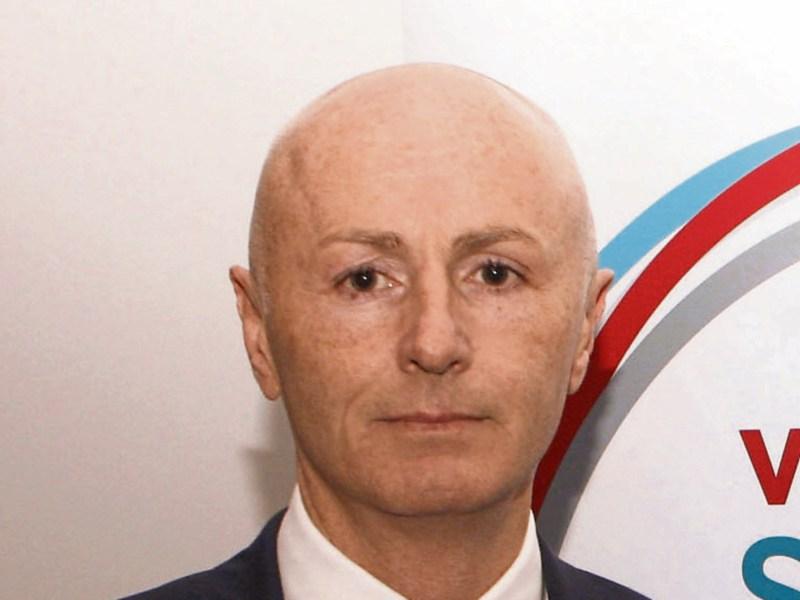 ONE of Abbeyfeale’s big success stories is at risk unless the decision to end  the Community Employment scheme at St Ita’s Voluntary Housing and Day Care Centre in the town is reversed a local councillor has warned.

“The services provided by the St Ita’s Day Care are essential to the community and have taken years to build. I think the Department are being ridiculous and they need to reverse this unfortunate and deeply flawed decision immediately.”

Dr Mick O’Donnell, who is chairman of the voluntary board of St Ita’s confirmed that the Department of Employment Affairs and Social Protection had written to them saying that they would not fund the CE scheme after March 29.

“This is another nail in the coffin of rural Ireland,” he said. “People are going to be left isolated at home.”

Without the CE scheme, he said, they would not be able to keep their present services going.

The services provided at St Ita’s include providing dinners five days a week to those living in the complex’s 23 sheltered houses. Also 70 to 80 senior citizens, from surrounding rural parishes, are bussed to the day care centre on particular days for dinner, and entertainment, and access to services such as chiropody. Each week also, the centre hosts 15 clients from the Brothers of Charity in Newcastle West.

Explaining the background to their current quandary, Dr O’Donnell said the scheme, which was originally intended to employ 15 people was now employing just seven people and the department  wanted them to amalgamate with another local CE scheme. “We said OK. We had no choice,” Dr O’Donnell said.

Now, however, he explained, the other scheme is refusing to amalgamate with them and he believes it is because St Ita’s now has no supervisor to transfer over to them.

“It beats me how another scheme can say, we are not going to do it,” Dr O’Donnell said. He has written  to the department saying the onus was now on them to get back to the other scheme and get them to agree to an amalgamation.

He also took issue with an assertion made by the department that the St Ita’s scheme over-ran financially. “They have accused us of overspending in our scheme. Our accountant  refutes that utterly,” he said. “We are operating for 20 years. In all that time, there has never been an issue with money or anything else.”

It was, he feels, brought up as an excuse, along with the charge of low numbers and consistent vacancies in the scheme.

“Through no fault of our own, more people are now in other employment,” Dr O’Donnell said. Unemployment had dwindled, he pointed out. “Every CE scheme is having difficulties. The rules of engagement have changed.”

But he warned: “Because of the  particular nature of our scheme, this is going to have a big effect, a ripple effect.”  And he is very concerned about any reduction in services.

Cllr Browne also stressed the adverse effects a reduced service would have “Most of those who use the services are very elderly, they live in isolated areas with no local public transport of any kind,” he said. “Their trip to the day centre is their only social outing and for some, it is their only contact with another person.”

And he called on the Department of Employment Affairs and Social Protection to reverse their decision and allow a vulnerable section of the community continue to enjoy the benefits of St Ita’s services.