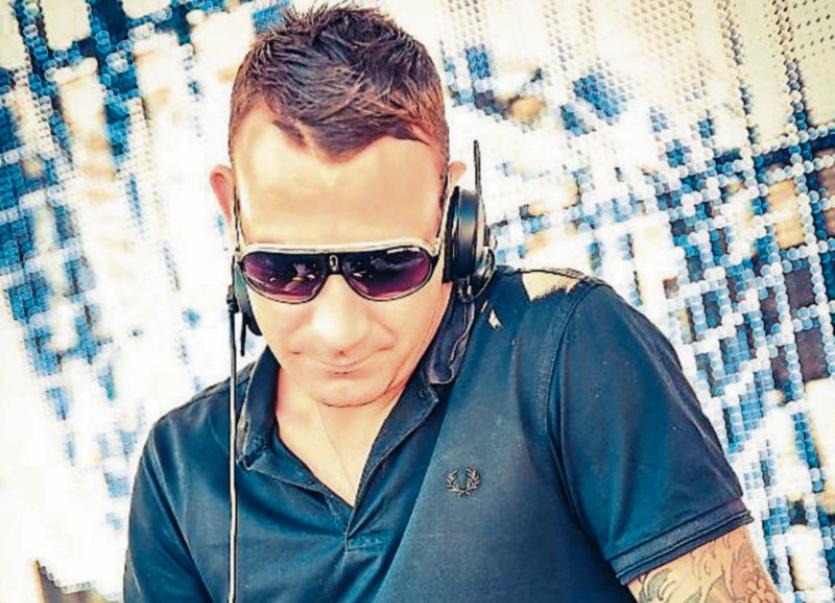 Dermot Condon, known as Dermot C, is the general manager of Eden - one of the super clubs in Ibiza

Dermot Condon, known as Dermot C, is the general manager of Eden - one of the super clubs in Ibiza. But on Friday night he will be on the decks in Yas Marina as part of Eden’s winter tour. It is their first ever event in the United Arab Emirates.

Aged 42, the Pallasgreen man has risen to the top of his chosen profession. He has performed with many of the greats including the late Avicii who Dermot described as a “very genuine guy”.

His love affair with dance music began when he was 16.

“I remember I went to a house party and saw a set of decks there. I asked could I have a go on them. I think I was only about 16 and they couldn't get me off them. The next day, me and one of my mates went halves on a set of decks but they were kept in my house and that was it then. It started from there,” said Dermot, who is a son of Mike and Joan.

When he was old enough he started going to Strictly Rhythm, top floor of the Savoy in the city. Dermot and his friends also headed to another mecca for dance music - Sir Henry’s in Cork. Meanwhile, his own career began to take off.

"It was slowly but surely. Any time there was a chance to play I'd go in and throw my arm at it. Joe Clarke was doing a lot of tours with The Gutter Brothers and I was brought in as a residence with them.

"We used to do Docs, Temple of Sound, the back room of the Glentworth. When we started out we used to be out in Rathkeale, Abbeyfeale, we used to go down to Tralee. I did the Lynx after Dark tour back in the day with Robbie Nelson. We toured all over Ireland with that,” said Dermot.

He went over to Ibiza in the late nineties and has climbed the ladder.

"I'm doing it now nearly 24 years. I used to run a bar called Plastic - I had residencies for Avicii for four years. I had residencies all over Ibiza. I always wanted to have a back up and get into the management side of it. The enthusiasm is definitely still there but I'm not doing as many gigs now because I'm GM of Eden – one of the super clubs.”

The owners have spent €6m refurbishing Eden which can accommodate 3,000 revellers.

“It’s growing and growing every year and getting bigger and bigger. Last year was one of the best years we've ever had, and this year looks even bigger again for us. We have got big acts coming into the club.”

Despite being away for two decades Dermot hasn’t lost his Limerick accent and he loves coming home to Pallasgreen.

“I always swore I'd come back for Christmas every year no matter what. Gigs can come and go but your family won’t. Christmas is the time for family,” said Dermot, who got engaged to girlfriend Alex Watson on his visit home.

The top DJ has two brothers - Eoin who is a mechanical engineer while Brendan is a garda.

“You couldn't get any further from each other really,” laughs Dermot. There is a perception that Ibiza is the home of hedonism but he says no matter where you go there are temptations.

“I went over there, got my head down and focused on work. I'm very work orientated and there’s a great team her in Eden. The owners of the club are an inspiration. My right hand man is Niall Fennessy. Niall's from Limerick and used to run the Blind Pig.”

On an average night, Dermot gets there around 11. The club opens at midnight and closes at 6am.

“I don't get out of there until 8.30 or 9 in the morning, seven days a week. Then sometimes during the week you are in during the day time. I love it.”

As he works nights maybe it isn’t so different to being a garda like his brother after all!