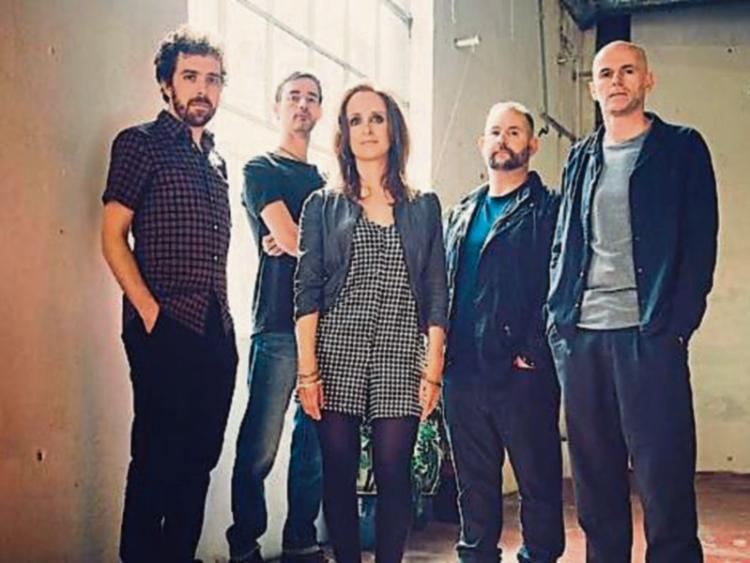 The band enjoyed global recognition following the release of Ed Sheeran’s Galway Girl single, the first line of which was inspired by the Caherconlish musician.

The band took to their Instagram ‘story’ to announce the big news, stating: “We got some big news...So, at the end of 2018 we signed a deal with a record company in NYC...” which was followed by a picture of the Columbia Records sign attached the words “Yip”.

Morning all. Our new single ‘Matthew’s Daughter’ featuring @zdevin is out this Friday.

Drummer Eamon Murray said on Instagram that it is “very exciting times. We are excited to bring you all the stuff we have been working on. The reason, I think, we’ve lasted 15 years is because we are quite tolerant people and quite resilient people. It’s a privilege to be able to play music with the line-up. It’s never changed over 15 years, and that means a lot.”

Looking smug. We’ve some stuff for ya to hear this week, can’t wait. Check our story for our big news! ✊ @katebeancreative

Speaking about the single in an Instagram post, Niamh said: “We all grew up playing Irish music and all learned Irish music as kids. I think what’s happening at the moment seems to be we are moving into kind of a new stage for us as a band with Irish music and kind of incorporating it into pop music and it’s finding a way to blur the lines between the two so that they kind of sit together as comfortably as possible. I think it’s creating a new sound.”