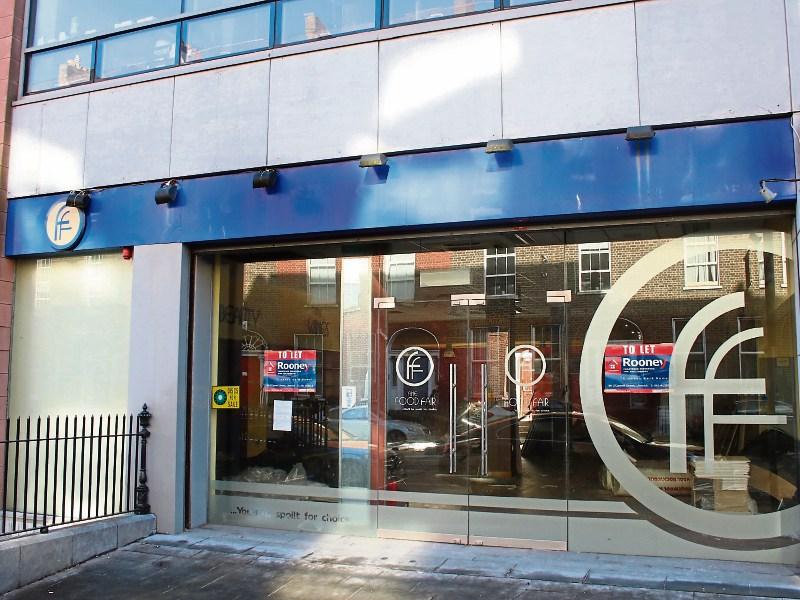 A LANDMARK retail unit in the main thoroughfare of O’Connell Street is set to become an office.

Permission is being sought for a change of use of the Fresh Food Fair shop, which has lain largely idle since closing eight years ago.

Stephen Doran, Ian Doran and Owen Doran have applied to Limerick City and County Council to change the use of the old retail unit to an office.

Planning permission is being sought to replace the existing glazed entrance screen at the front, and to install a gate and railing on the perimeter of the footpath front onto O’Connell Street.

Metropolitan district mayor Daniel Butler has welcomed the proposal – but noted it is a “sign of the times” that it is turning from retail back to office.

“I welcome any units coming back into use. A lot of retail is struggling so commercial activity seems to be the strongest performer. In time, we would like to see an increase in footfall and the overall retail mix. But at the moment, the strength in the commercial markets is in office. It's stronger in a lot of major cities than residential even,” Cllr Butler said

According to signage on the front of the shop, the site is up for rent through Rooney’s Auctioneers.