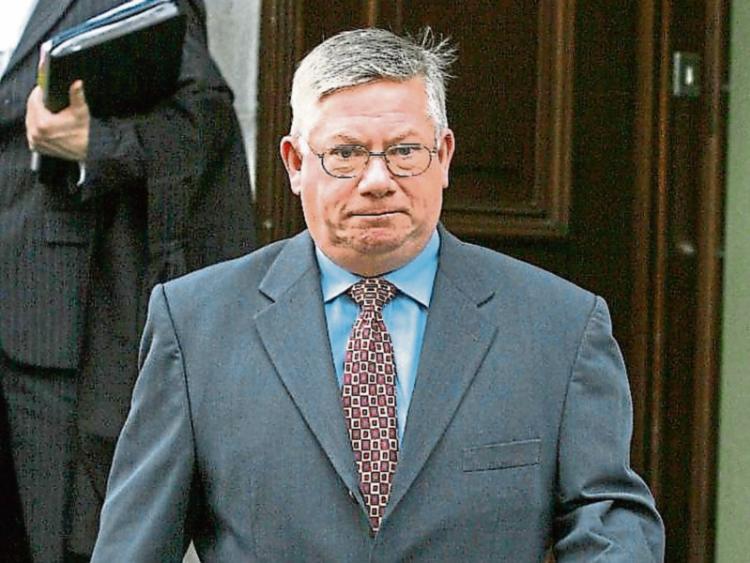 A WOMAN who tripped over a ‘kinked’ floor mat at a busy supermarket has been awarded more than €13,000 in damages.

The plaintiff told barrister Derek Sheahan that she was leaving the store shortly after 3pm when she tripped and fell onto the floor. She said she struck her head off a display unit and was dazed for a short time afterwards.

She said the floor mat was located near a floral display and that she “went flying” when her boot got caught in a section of the mat which had “bunched up”.

Ms O’Donovan said she was embarrassed by what happened and that she suffered from shoulder and neck pain for some time afterwards.

She attended her GP who prescribed her Difene spray gel and painkillers.

The plaintiff said she found it very difficult to lift her left arm fully following the accident and that it impacted on her ability to do house work.

“I only did it when it felt right,” she said adding that her sleep is still affected as she cannot lie on her left hand side.

During the hearing, Judge Raymond Groarke was told Dunnes Stores did not dispute there was a kink in the mat.

However, barrister EJ Walsh said the retailer has a “reasonable system in place” and that the mat had been tended to and checked by a cleaner six minutes before Ms O’Donovan tripped.

A manager at the store, which has a footfall of around 30,000 customers a week, said its cleaning staff clean and inspect the entire store at least twice an hour and that he was satisfied everything was done properly on the day.

He added that security personnel based at the main entrance also have a secondary responsibility to monitor the mats.

“If somebody saw a mat was turned up or kinked we would make sure it was flat,” he said.

The court also heard evidence from the cleaner who checked the mat and from a representative of the company which supplied it.

Finding in favour of Ms O’Donovan, Judge Groarke accepted Dunnes Stores has a sufficient system in place but noted the security guard, who was nearby had missed the kink.

Therefore, he said the duty of care which Dunnes Stores had to its customers was not met on the day.