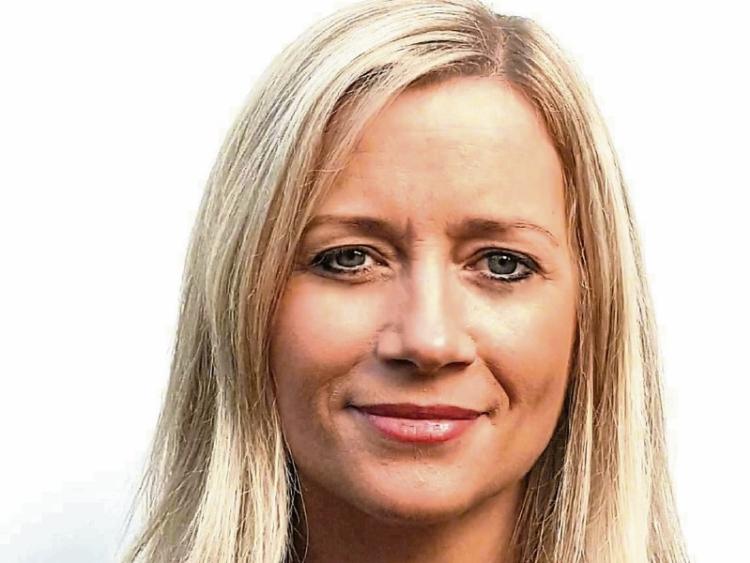 Seónaidh Ní Shíomóin: Calling on the council to implement a mental health awareness programme in all secondary schools across the city

LIMERICK City and County Council is being petitioned to put in place a programme to teach teens about mental health.

Local election candidate Seónaidh Ní Shíomóin, has set up an online campaign to council boss Conn Murray urging the authority to implement a mental health awareness programme in all secondary schools across the city.

The petition, which had almost 200 signatures by this Tuesday lunchtime, will be followed up with a notice of motion from Ms Ní Shíomóin’s colleague on the council, Cllr Mary Cahillane.

“Depression is the largest cause now of disabilities of youngsters between 10 and 24 years. It’s a predisposing factor for suicide. Limerick has twice the national average rate of suicide, and its a hotspot for suicide at this stage: it’s recognised as a priority area by the National Office for Suicide Prevention,” she said.

Ms Ní Shíomóin, a teacher by profession, said one school-based intervention, Youth Aware of Mental Health, or Yam was delivered in classrooms over a four week period, and was associated with a significantly lower number of subsequent suicide attempts and suicidal ideation.

It’s aim was to improve mental health literacy and coping skills of young people, to raise awareness of risk and protective factors associated with suicide and to enhance young people’s knowledge about mental health issues like depression and anxiety.

Limerick City and County Council has no role to play in educational provision locally, a spokesperson confirmed.

However, Ms Ní Shíomóin feels the authority has a role to play – and can introduce the programme independently of government.

“The council has funding for this. They’ve said in their local programme that they want to support positive mental health. We cannot be depending on the national government to come up with anything meaningful. Really, this has to be done at local level. It’s a targetted area and it’s in crisis,” the Solidarity candidate added.

As well as a notice of motion, Ms Ní Shíomóin will be organising a public meeting in the city in early April, focused on mental health provision, with the Raheen lady hoping to make it a focal part of her campaign.

“People are outraged at what is happening with mental health, and I think there is a real feeling around ‘what can people do’. I’d also like to see a 24-hour on-call crisis counsellor in Limerick City,” she added. Petition at: bit.ly/2ENuj8R.