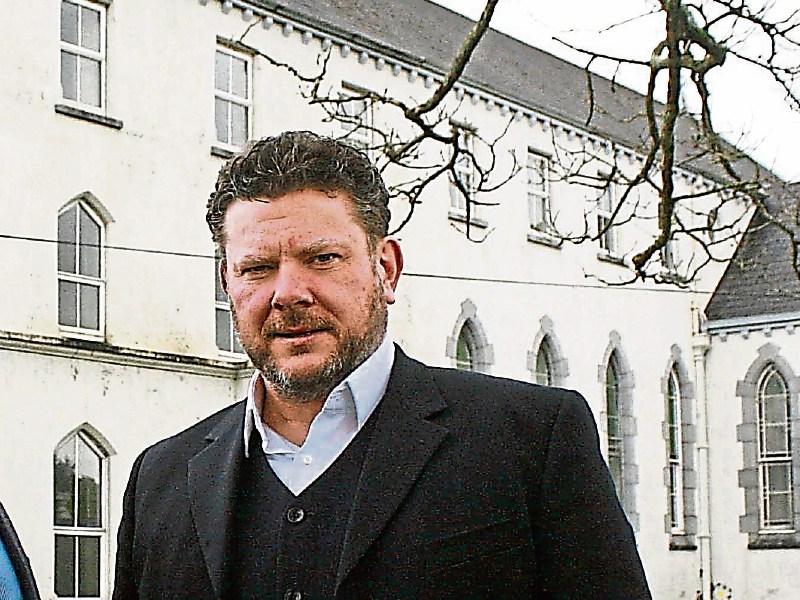 CONFIDENCE in Abbeyfeale has been boosted following recent job growth in the town, according to Maurice O’Connell, chairman of Abbeyfeale Community Council.

As a result of investment made by the HSE and by local businesses, Mr O’Connell has estimated that 20 new jobs have been created or are about to be created locally.

“These new jobs will have a huge positive impact on the town and the wider community and will help increase economic activity in the area,” Mr O’Connell said.

The variety of jobs and their spread throughout the town made them particularly welcome.

“It’s always important to remember that 20 jobs for a rural town like Abbeyfeale is equivalent to a major jobs announcement of 200 plus for the likes of Dublin,” he added.

“We are delighted that Abbeyfeale is receiving this boost and it certainly shows a significant confidence in the Abbeyfeale Community by those who are either moving here for the first time or those who are already established and have decided to invest in further expansion.”

The new jobs include Gourmet Green, a restaurant and wholesale distributor of healthy option foods, which has moved from a home-based operation into refurbished premises on Convent St and added six part-time workers to its staff.

The HSE has opened a primary care centre in a renovated and historic building in the centre of town. It is staffed by three members but this is expected to double over the next 12-24 months.

Kennelly Murphy Architectural Engineering and Planning Consultants have taken on new architects and an as yet unnamed specialised production company is in the process of moving to Killarney Road in Abbeyfeale with an initial workforce of six .

Also in the pipeline in Abbeyfeale is an e-hub and co-working space, to be located on Main Street. Funding of €200,000 had been secured for the project which is expected to begin this year.