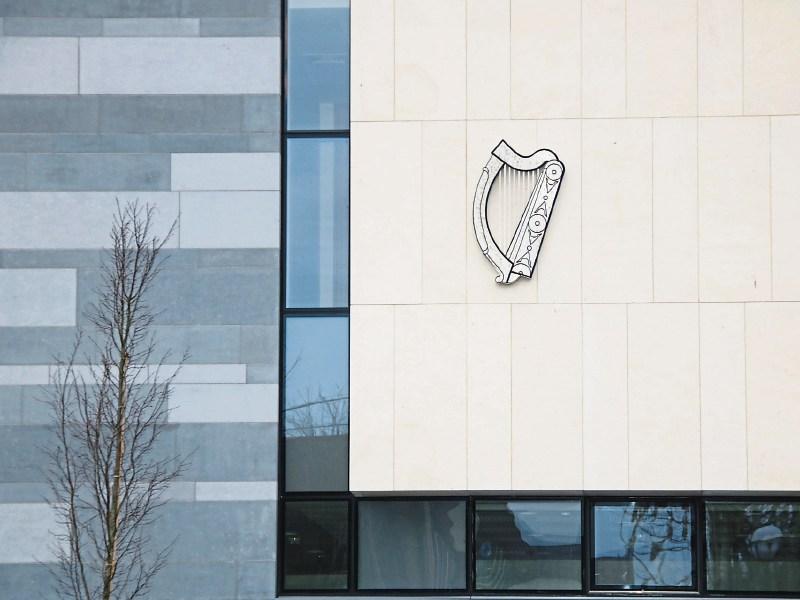 A YOUNG man who crashed into a car while riding a scrambler bike outside a school in Limerick has pleaded guilty to careless driving.

Jeffrey Healy, 19, of Cliona Park, Moyross sustained a number of injuries in the collision which happened at Link Road, Moyross on March 16, 2017.

Garda Ger Shoer told Limerick District Court the defendant, who was transporting a pillion passenger at the time, had collided with the car as he attempted to overtake the vehicle.

The collision, he said, happened at around 6pm as the car, which was being driven by a woman, was turning right off the main road which passes through the centre of Moyross.

The driver of the car also received medical treatment for relatively minor injuries.

Mr Healy was prosecuted for dangerous driving but Inspector Padraig Sutton said the State was accepting the plea to the lesser charge under Section 52 of the Road Traffic Act.

Garda Shoer said the 15-year-old passenger, who was not wearing a helmet, was also injured but that he would not cooperate with the garda investigation.

Mr Healy did not have insurance or a driver’s licence and the scrambler bike he was riding was not registered.

Barrister Liam Carroll said his client, who has a number of previous convictions for driving without insurance, has obtained the bike despite not being able to driver it.

He said what happened was very traumatic for his client and that he realises he is lucky that nobody was killed or seriously injured as a result of his actions.

He said his client’s life started “to go downhill” following the crash and that he began taking illicit drugs a short time later.

Mr Carroll said the youth had been “relatively trouble free” prior to the incident which he describes as “one major mistake”.

Judge Marian O’Leary was told Mr Healy is attending his GP and that he also engaging with a councillor.

Noting his guilty plea, his age and his previous good record, the judge asked that a probation report be prepared before she imposes sentence.

The matter was adjourned to after Easter to facilitate the preparation of the report.

Mr Healy, who is currently banned from driving, is facing a possible prison sentence given his previous convictions.