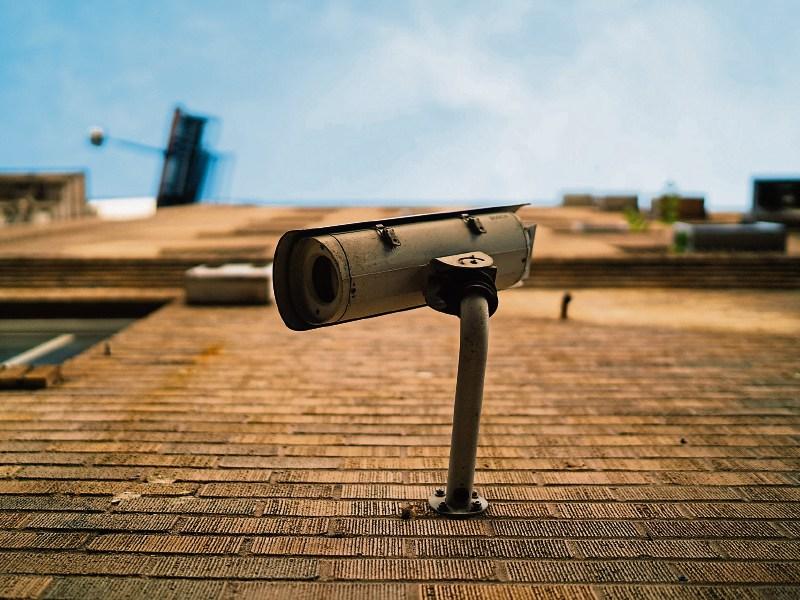 Landlords are considering installing CCTV at properties in the city

LANDLORDS are considering installing CCTV at their properties in Limerick due to a series of “destructive house parties” that took place during Charity Week.

Several properties in Castletroy have been left “destroyed”, with almost 150 people “herded” out of one house party in College Court during the early hours of last Tuesday morning, it is understood.

Large numbers of revellers were sitting on roofs drinking after “climbing out from top-floor windows" and windows were smashed.

“The carry on at the moment is disgraceful,” one landlord said of the situation during Charity Week, previously called Rag Week.

“They are coming in their droves and they are tearing the place apart.”

Multiple landlords, who are currently renting properties to University of Limerick students in the Castletroy area, have contacted the Leader to highlight concerns about increased anti-social behaviour during the week.

Many were called several times during the early hours to break-up house parties at their properties, often with the assistance of gardai.

One landlord said a row of houses in College Court was nicknamed the “Gaza Strip” by students.

“The guards were at my house seven times in a week,” said the landlord.

“Having fun on Rag Week is no problem but this is completely out of order. It's not like we want to stop Rag Week, but there needs to be control.

“There is no support from the university. Landlords are afraid to complain to them because they’ll be taken off the listing for the college.”

There needs to be a full-time garda presence, the landlord argued.

“There has to be more protection during RAG Week and on Race Night, which is next month,” added the landlord.

There was no response from the University of Limerick to queries on the issue.