Survey: ‘Buses on Limerick’s 304 only run on time if zero passengers show up’ 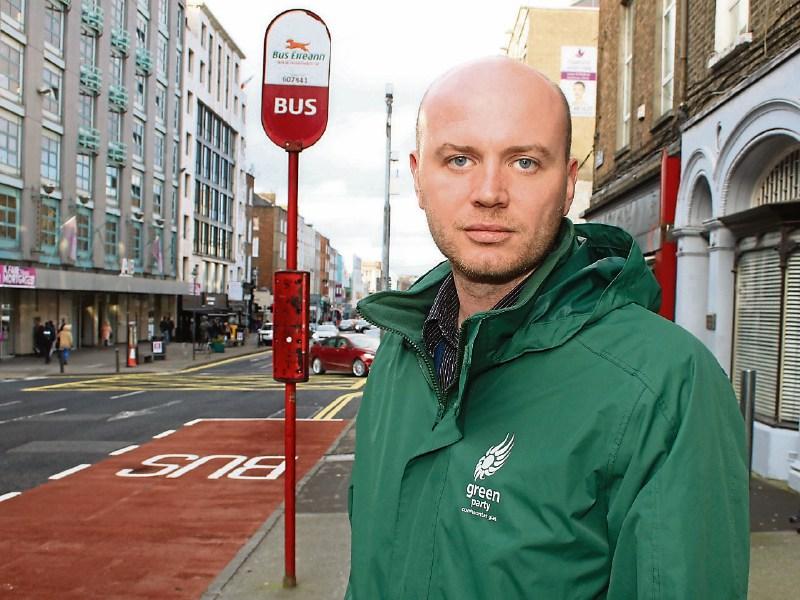 BUS services on a key Limerick city route would only run to timetable if zero passengers were collected, a new study has claimed.

And, he found: “The only way the bus could actually keep to the scheduled timetables is not to pick up any passengers”.

Now, he has urged Bus Eireann to ditch its timetables – and he has been invited to present his findings to the semi-state bus provider in the coming weeks.

“There’s zero point to a timetable which is never kept to,” Mr MacGabhann said.

“Rather than change the timetables, just ditch them. Guarantee service frequency, and have average peak and off-peak journey times listed on the stops.”

“It’s no wonder there’s constant delays, they’re literally trying to do the impossible. That’s not fair on passengers or drivers,” he added.

Mr MacGabhann took a number of issues into consideration around the movements of buses, using state-of-the-art geographical technology available to him, with his work praised by top local economist Dr Stephen Kinsella.

And the City West candidate has urged a number of these measures to rectify the issue.

With the inner Limerick bus fare only €1.68 no matter where you travel, Mr MacGabhann believes a stand-alone terminal for pre-paid Leap cards would cut times buses are waiting at stops in half.

“Right now, Leap cards actually add time to getting on. The driver’s machine scans for a day ticket and when none is found, the driver needs to manually enter the information – with a lot of waiting,” he said.

Bus Eireann has pledged a software upgrade – but it’s understood it will not see the advent of stand-alone terminals widely used in Dublin.

He added: “Look at the routes. A 304 going to Raheen does a 15-minute loop through the housing estates, gets to the end of the line and then turns around and does it again immediately in the opposite direction. Why?"

Mr MacGabhann also wants to see council look to change the road layout in some areas, in the hope 40 minutes could be chopped from regular bus rides.