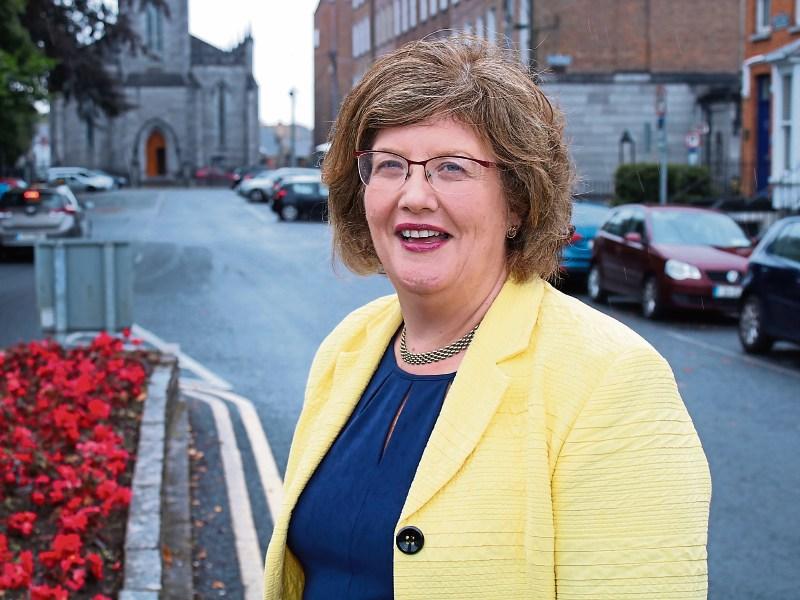 A LIMERICK senator has condemned the stabbing of a garda in an estate in County Limerick on Sunday night, describing the incident as an “obvious disregard for law and order”.

A man in his 50s is being detained at Henry Street garda station, after a male officer suffered stab wounds to the hand at Bruach na Sionna, Castleconnell, at around 9pm on Sunday.

Fine Gael senator Maria Byrne said she was “alarmed” to learn of the incident.

“My thoughts are with the victim and his family at this time. A stabbing like this in residential areas like Castleconnell, which is full of children, is something which would strike fear into the heart of any parent.

“I am shocked, as will the community in Castleconnell to hear a garda has been hurt in the line of duty and the obvious disregard for law and order. I hope to see justice done here and those responsible for this put behind bars,” she told the Limerick Leader.

She said she has been campaigning for extra policing resources for Limerick City East and that she will be raising the matter again with the Minister for Justice Charlie Flanagan TD following this incident.

The garda, who is understood be “doing well”, was treated for minor injuries at University Hospital Limerick.