Man arrested after stabbing of garda in County Limerick 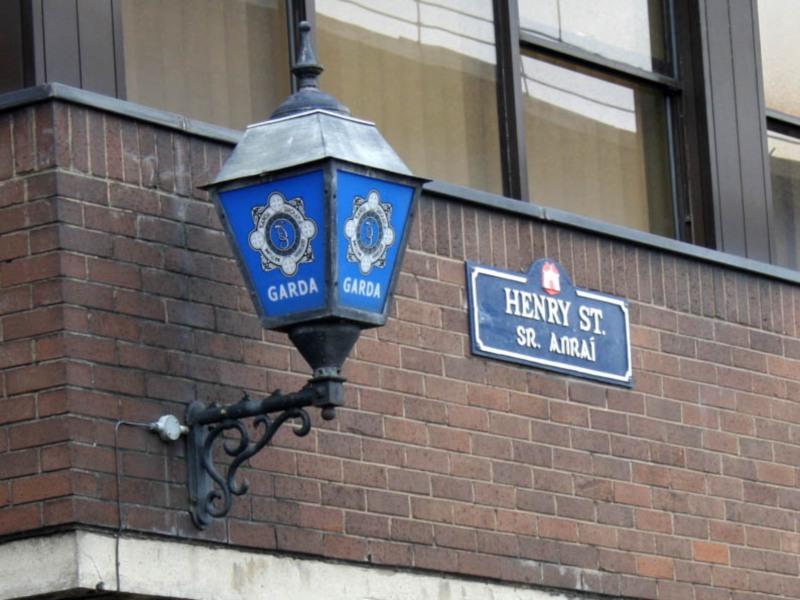 A MAN is being questioned at Henry Street garda station after an on-duty garda was stabbed in County Limerick on Sunday.

Gardai are investigating an incident in which a male officer was stabbed in Bruach na Sionna, Castleconnell on Sunday at 9pm.

A spokesperson said a garda received a stab wound to the hand, and was brought to University Hospital Limerick with minor injuries.

A man in his 50s was arrested at the scene and brought to Henry Street garda station where he is currently detained under Section 4 of the Criminal Justice Act 1984.

It is understood that the garda is “doing well”.