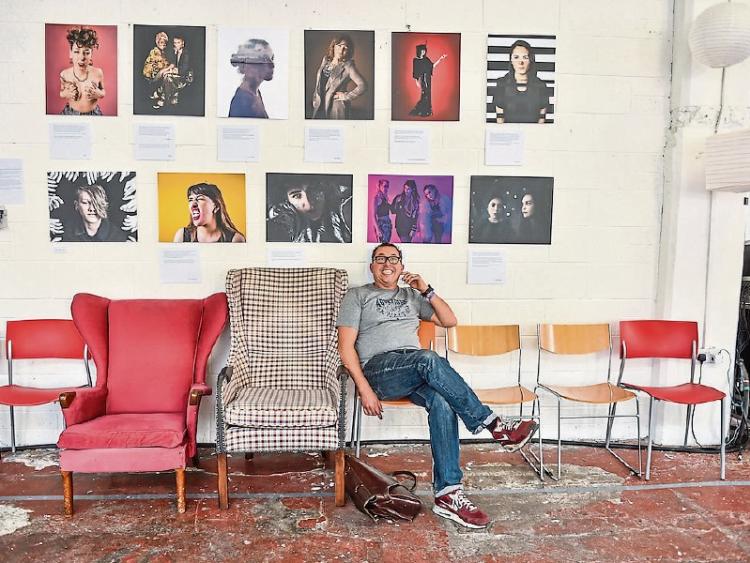 Joe Clarke, who was awarded the IMRO Outstanding Contribution to Live Music award

Mr Clarke is co-founder of CWB, a music focused management and production company with offices in Dublin and a residential production studio in Birdhill.

The Limerick man won the accolade at the IMRO Live Music Venue of the Year Awards in Dublin this week.

With a background in venue ownership and management, together with partners Paul Webb and Paul Boland, Joe opened CWB in 2008 with The Rubberbandits as their first management client.

Joe, from the Ennis Road and currently “living in Dublin physically but Limerick psychologically”, said it was “a huge surprise and honour to receive this award from IMRO, it’s an award in itself to get to work with music every day.

“From Seamie Flynn who let me start a 70s disco at the Theatre Royal all those years ago to record label execs in LA, everyone I’ve met in this business had taught me something and I hope to be learning for a while yet,” he added.

CWB were responsible last year for the Symphony for our World concert at the Gaelic Grounds in Limerick and Feile Classical in Thurles, which returns again this year as Tipp Classical and saw 20,000 people through the Semple Stadium doors over two nights last September.

The awards, now in its eleventh year, were held at the Irish Music Rights Organisation Headquarters in Dublin on Tuesday night.