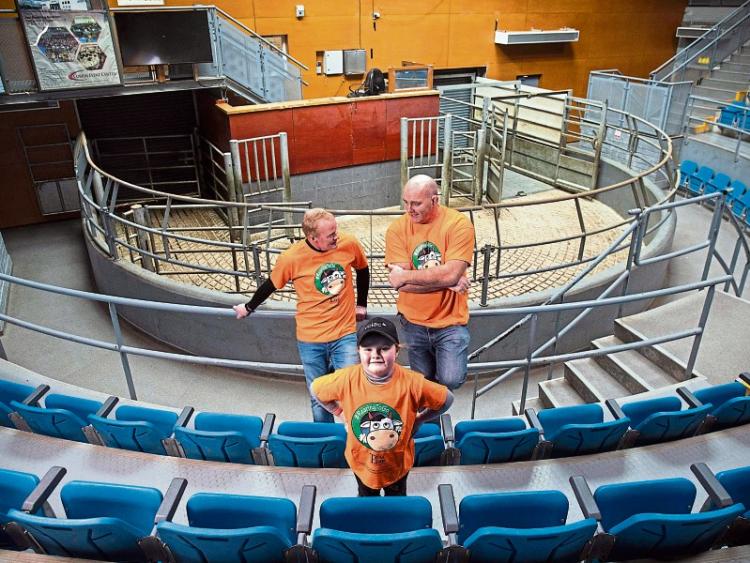 CORK came to Limerick last Sunday and took home the spoils but it could be the opposite on Saturday.

The aim of the campaign is to create awareness around mental health and mental wellbeing, highlighting the importance of talking to each other, remaining positive, seeking help if required and removing the stigma.

The campaign aims to raise funds for the Teac Tom which is an initiative started by the Hayes family to support individuals and their families affected by suicide or contemplating suicide.

They have asked farmers to kindly donate a dairy bred heifer calf to the special sale on Saturday in Fermoy.

Salesian Agricultural College in Pallaskenry were one of the first to give a calf. There will be celebrity auctioneers and it is planned to make it very much a family day. They also welcome dairy/beef cross calves as smaller herds may not have surplus heifers

Each farmer who donates a calf will be given a free bag of Volac Heiferlac and Dairygold calf pride nuts. There will be a prize for the highest genetic merit calf donated and for the purchaser of the highest priced calf.

For information on how to donate a calf contact Peter Hynes at 087 0644678. And if you would like to support the event come down to Fermoy on the day.

At the launch, Peter said they want people to know that if someone is feeling under pressure there is help available.

“There is always someone willing to chat. It's so important we look out for others.

“It would be fantastic to see the whole farming community in Ireland unite to tackle mental health and share the message of how we need to work on our mental wellbeing. This has proven very successful in other countries in the farm sector,” said Peter.

The Rearing To Go campaign is very generously being supported by Volac, Dairygold Co-op and Cork Marts.