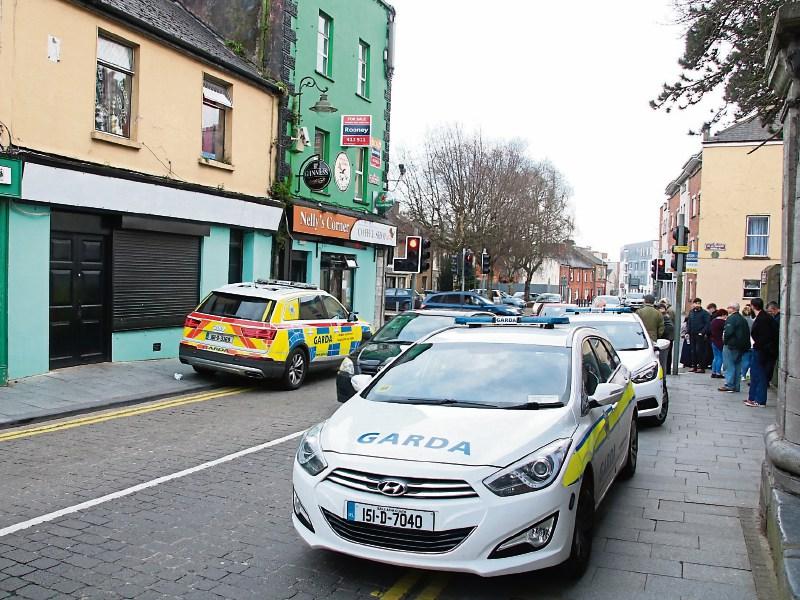 The armed support unit and gardai at the scene on Nicholas Street Pictures: Adrian Butler

GARDAI from the Armed Support Unit have attended the scene of an alleged altercation in Limerick city.

The incident took place at a cafe called Nelly’s Corner on Nicholas Street this Monday afternoon. It is understood there was an incident involving the landlords of the building and the owners of the cafe.

A crowd of around 30 people gathered outside the building, as well as one armed response jeep and two garda cars.

The crowd had gathered in support of the cafe’s owners, with one concerned local saying they would “stay all night if they had too”.

A sign on the window read “did not pay the rent or utility bills so had no choice but to close”.

Gardai remain at the scene this Monday evening. 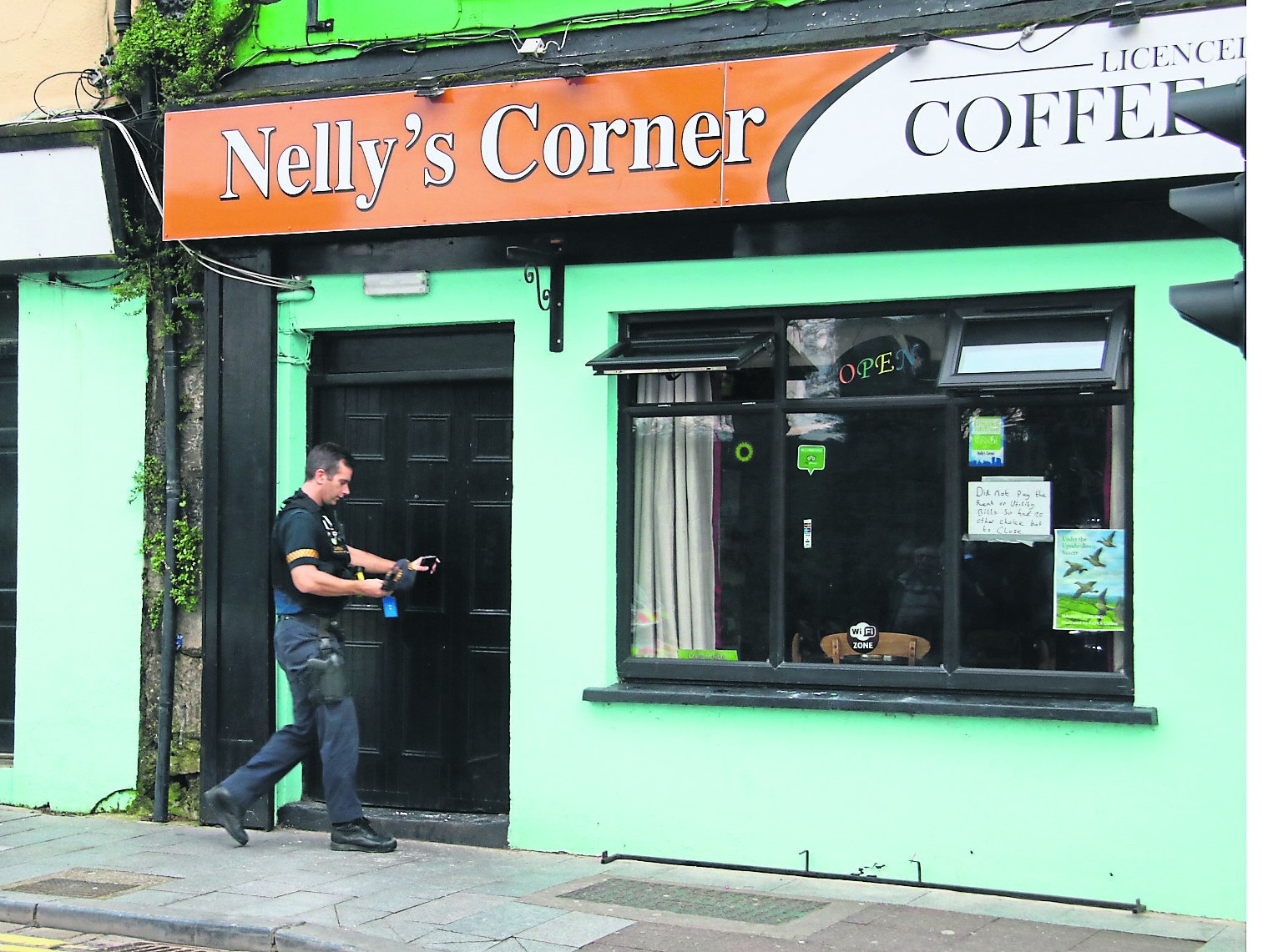