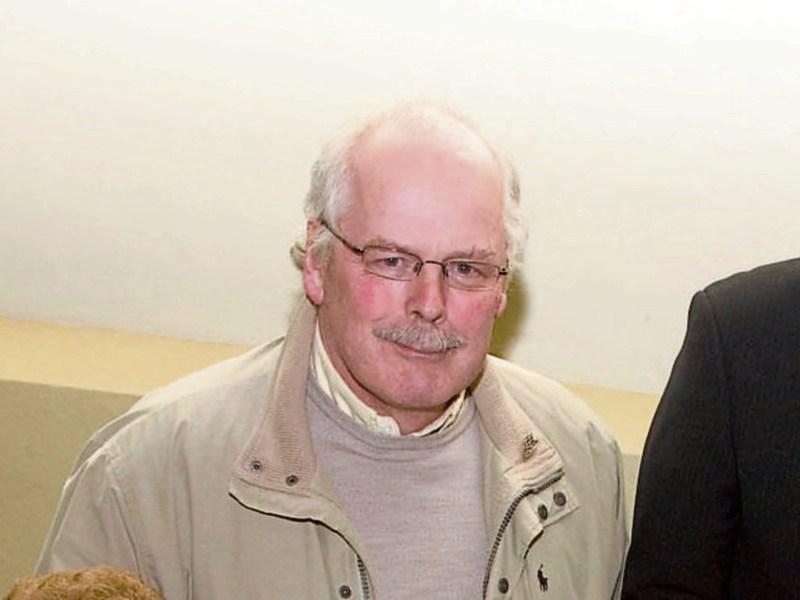 ADARE is preparing to become one of 200 communities nationwide to have a dedicated, volunteer-led First Responders team.

And the hope is that it will be up and running by the summer.

Outlining the progress they have made so far, the chairman of the Adare Community First Responders Kevin Cribbin, and volunteer Dr Cathal O’Donnell, told local councillors the start-up costs of the venture were approximately €5,000. And they appealed to councillors for funding.

Dr O’Donnell is Medical Director with the National Ambulance Service but is involved in a voluntary capacity with Adare First Responders, since it was set up last year. “We have had a number of cardiac arrests and incidents,” he told councillors at the Adare Rathkeale Municipal District meeting last week. Adare, he pointed out, is only 15 minutes from Limerick city and the hospital but unfortunately, no more than anywhere else, if somebody gets a heart attack, they only have ten minutes.

There are a number of defibrillators in the community but the  impetus to develop a First Responders unit grew out of a perceived need for a co-ordinated response.

“It is a national initiative that has taken legs,” Dr O’Donnell explained.

The Adare unit will have 10 to 12 volunteers who will be rostered and on call 24/7, councillors were told. They will have equipment and be trained to respond to certain emergencies while waiting for medical help. These emergencies include chest pain, stroke, choking and cardiac arrest. “We want to be able to be there and to be able to maximise the person’s chances of surviving,” Dr O’Donnell said.

A training plan and a fund-raising plan has been put in place, councillors were told but they need funds for equipment such as defibrillators, a phone, insurance, hi-viz jackets and training.

The councillors pledged a total of €6,000 to the new unit.