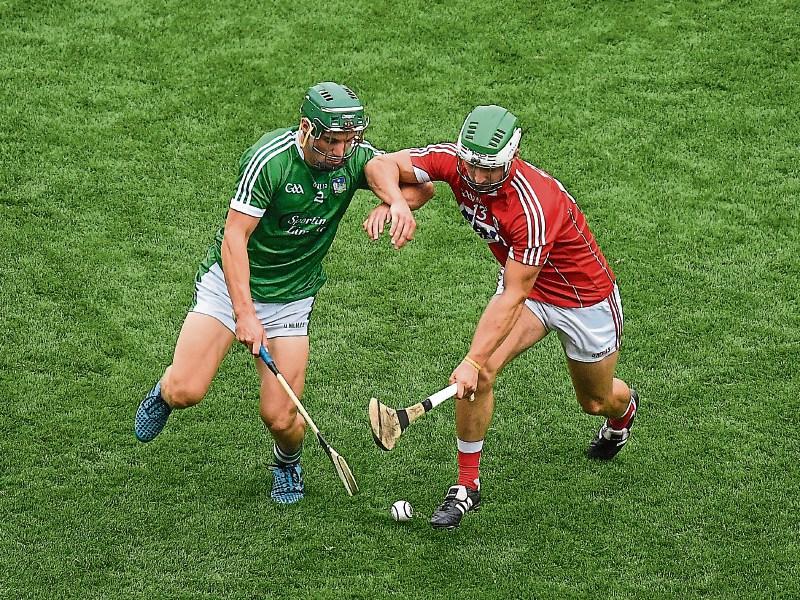 UP to 10,000 people are expected to descend on the Gaelic Grounds this Sunday to see All-Ireland champions Limerick battle it out with neighbours Cork in the Allianz Hurling League.

John Kiely’s men take on the Rebels at the Ennis Road venue at 2.30pm.

With the game not being televised, and with dry, mild weather forecast, of up to 14 degrees, a crowd of around 10,000 is expected to pass through the turnstiles for the eagerly awaited clash.

Limerick hurling supporters will make the trip to the Gaelic Grounds buoyed by their side’s victory over Kilkenny in Nowlan Park last Sunday.

The All-Ireland champions hold the only unbeaten record in the League after three rounds of action - they have also enjoyed wins over Wexford and Tipperary.

“It’s another step in the right direction for us but there is a long year ahead,” said the Limerick manager.

For Sunday’s repeat of last summer’s All-Ireland semi-final, Limerick are planning without Aaron Gillane and Paddy O’Loughlin – both to be rested due to their involvement in Saturday’s Fitzgibbon Cup final.

Both stands will be open for Sunday’s game but the terraces will remain closed.

Pre booking is advised on tickets.ie where stand tickets are priced at €15. Tickets are also available in Centra and SuperValu.

Tickets purchased on the day at the Gaelic Grounds are priced at €20.

The Gaelic Grounds will be hosting a hurling and camogie league double-header on Sunday.

The Limerick versus Kilkenny Littlewoods Ireland Camogie League tie has a 12.15 start.

On Saturday, attention is on football with Limerick taking on Leitrim in the Allianz Football League in Kilmallock at 3pm.

Limerick take on Fermanagh in the Lidl Ladies Football League up north.