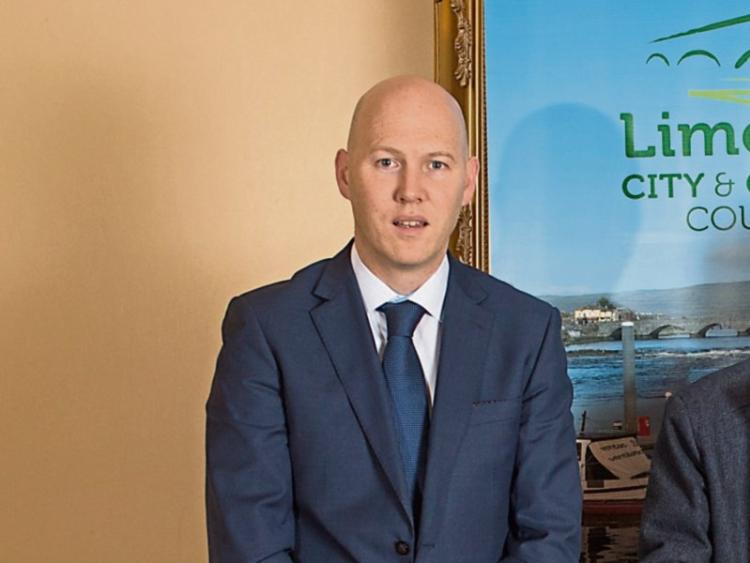 COUNCILLORS have rubber-stamped exciting proposals which could lead to the opening of a ‘Little Museum of Limerick’.

At this month’s metropolitan district meeting, members approved the lease of Culture House at number 2 Pery Square to the Limerick Civic Trust to transform the building into a visitor attraction.

In a document to members, director of services Gordon Daly said: “Limerick’s Georgian quarter is an architectural gem and the biggest in Ireland outside Dublin. One of the strengths of this proposal lies in the ability of the Limerick Civic Trust to deliver a high quality product that enhanced the current offering both to the people of Limerick and to guests of the city.”

While the building would be leased to the heritage group, the local authority would still be entitled to use it for future civic events as required, he added.

The council’s proposal would see the unit taken over on a long lease.

He warned of past buildings the council has leased, and claimed some have been left out of use for an extended time.

However, Mr Daly said as part of the lease agreement, there will be a requirement for the Civic Trust to give regular updates.

Sinn Fein councillor Séighin Ó Ceallaigh said this issue should have been raised at the cultural strategic policy committee for which he is a member.

Fianna Fail councillor Kieran O’Hanlon called for talks with the board of the Civic Trust in relation to this proposal.

Number 2Pery Square was the headquarters of Limerick City of Culture during 2014, but, Mr Daly, says it’s not currently accessible to the public. “The building and its garden needs attention, repair and an ongoing maintenance plan to be put in place. As a cultural and events space, the Georgian House played a key role in the year of Limerick City of Culture. There is an opportunity to build on this and reflect on the efforts made over the last number of years,” the director added.