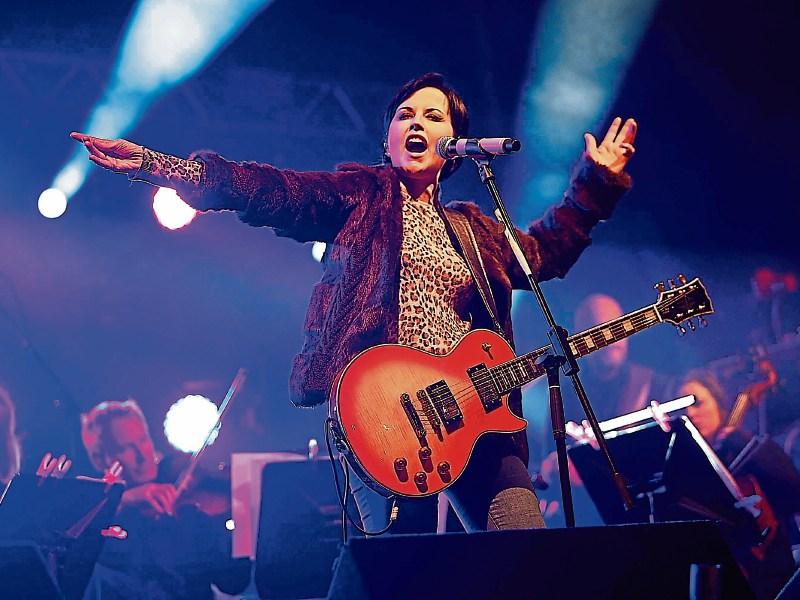 ICONIC Cranberries frontwoman Dolores O’Riordan has been named Limerick’s All Time Great after a runaway win.

The Ballybricken woman, who sadly passed away suddenly last year, is the winner of the Limerick Leader’s search to find Limerick’s greatest person.

Dolores, with 59% of the vote, trumped her fellow nominees in the final four after a week of heavy voting.

Munster and Irish rugby legend Paul O’Connell was second with 17% of the vote, while Hollywood screen star Richard Harris and All-Ireland winning Limerick hurling manager John Kiely shared third spot with 12% of the vote each.

The Cranberries frontwoman emerged as the winner after three rounds of online polls from a starting list of 16 contestants who were selected from hundreds of nominations as Leader readers were asked to select Limerick’s All Time Great.

“Dolores is an exceptionally worthy winner of Limerick’s All Time Great,” said Eugene Phelan, editor of the Limerick Leader.

“She is an iconic figure in world music but never forget her Limerick roots and her love for her native place. We are proud that she has been named the All Time Great after an exceptionally popular series of online polls. All 16 candidates would have made for a worthy winner, but there can only be one!” 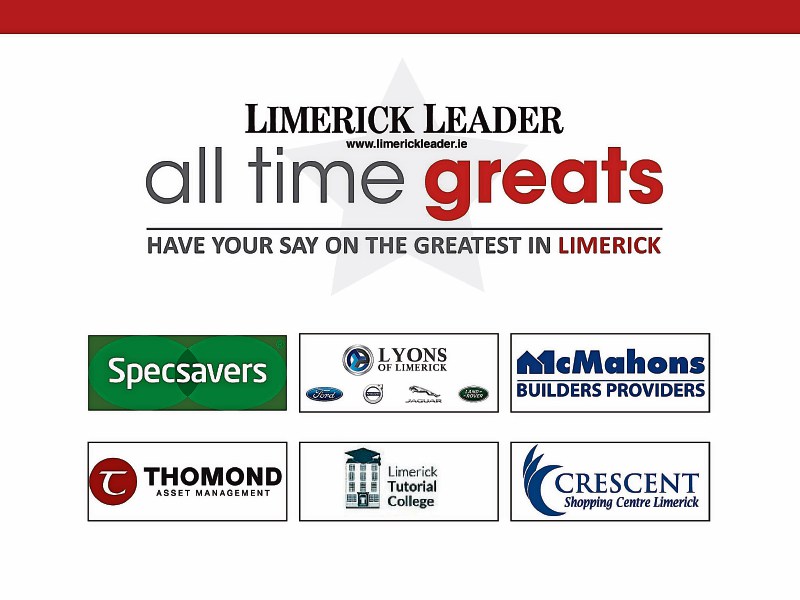