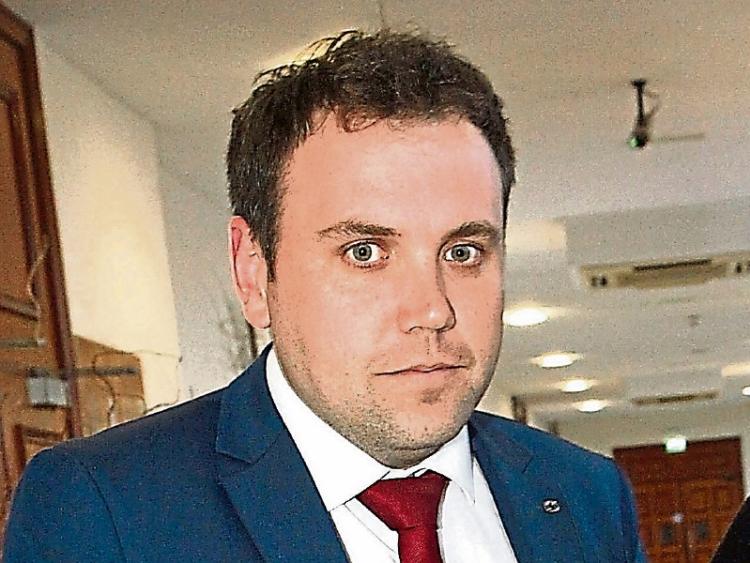 CLARE councillor Cathal Crowe has called on his local authority to change the main entrance to the Westbury housing estate.

With more​ than 1,000 homes, Westbury is the largest housing estate in the Banner County, part of which lies in Limerick city’s western suburb.

Cllr Crowe described it as a “small town” in terms of size and density.

“Yet there is only one roadway into the estate,” he said.

“During peak commuting times residents have only a few seconds to exit the estate and join traffic on the main road before the traffic lights turn red.”

Cllr Crowe feels a filter-lane in favour of right-turning traffic would solve a lot of its traffic issues.

“This, however, could only be achieved by knocking and rebuilding one the estate’s large entrance piers. Repositioning the pier would allow for widened traffic lanes and also give larger vehicles such as the Bus Éireann service more room to manoeuvre at the junction,” he argued.

Cllr Crowe has made a detailed submission to the local authority’s engineering staff calling for these works to be carried out, and it will be debated at the next meeting.