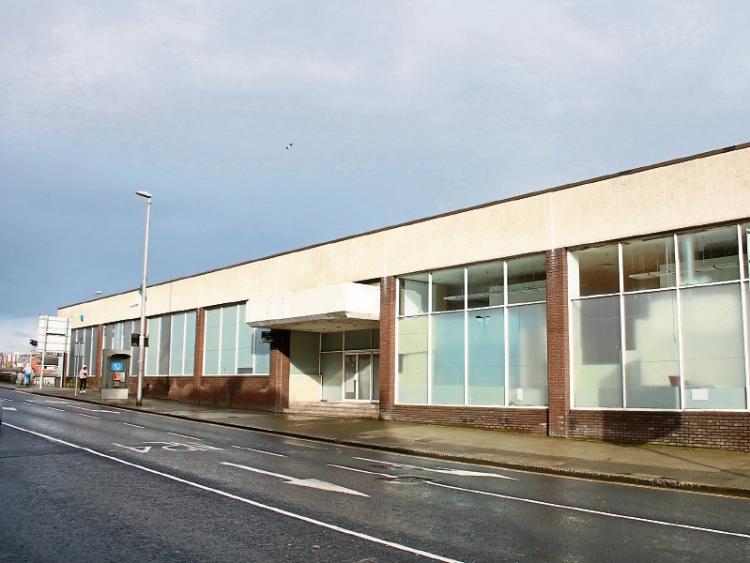 DUNNES Stores could face regular local boycotts, after a new group was established to pressure the retailer to act on its vacant sites in Limerick city.

More than 50 people were at Ormston House for the first meeting of a new movement designed to tackle Dunnes Stores head on in order to have the firm bring its former stores at Sarsfield Street and O’Connell Street back into use in some form.

The units – described as a “blight on the landscape” by northside Labour election candidate Anne Cronin, who called the first meeting –  have been vacant for almost 11 years after Dunnes Stores went from three stores to just one in the city centre.

Despite calls, the firm has refused to act and has been accused by many groups of “hoarding” the land.

Last month, Dunnes Stores secured a High Court order temporarily halting moves to put the site on the vacant sites register. It came after council offered to pay €3m for it.

This has only intensified anger, and at the meeting, called for protests outside the remaining Dunnes Stores in Henry Street were supported, alongside a number of other options including petitioning the retailer and supporting the local authority in its own legal challenge.

Ms Cronin said: “Their responsibility is to communities where they have their stores and we create their profits for them. We need to tell them, look at what they are doing to the communities where you’re expecting us to come into your stores, seven days a week, 24/7. Put a notice on them to give back to these communities.”

Seamus Ryan, a columnist with our sister newspaper, The Leader, added: “There are two things which will defeat Dunnes, one is the legal route which the council is taking, the other is the money route. The only way of accessing the money route is essentially for people to stop shopping in Dunnes.”

He said people should contact Dunnes Stores to let them know of their reasons for doing this.

However, there were warnings over the damage this could do to jobs and local suppliers to the retail giant.

This is why Maria O’Dwyer suggested periodic protests, of an hour, on a regular basis.

”Ask anyone to abandon Dunnes Stores for one hour at a planned time: one hour in Limerick where people do not shop there. The protestors will be outside asking people why, and they see a picture of why – the eyesore. You’d build up awareness, while not affecting local suppliers and jobs,” she told the meeting.

Clodagh Callanan, 22, who lives in the city centre suggested a social media campaign highlighting the empty stores and “juxtaposing it with the hypocrisy of them being the Irish supermarket and the local supermarket.”

Dunnes Stores was contacted for comment on Friday.  However, the firm does not routinely return requests for comment from the media.