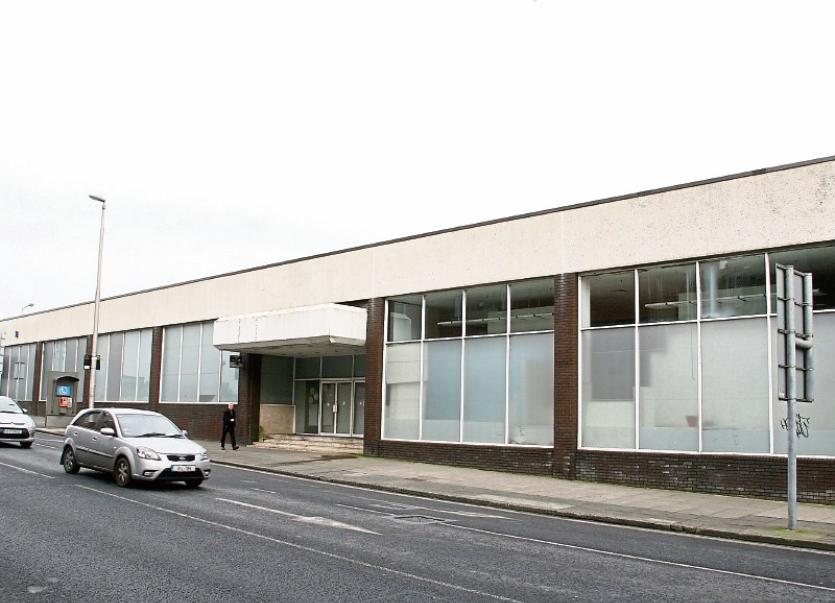 The disclosure was made in a High Court case in Dublin, where Dunnes won an order meaning it will not have to pay derelict site charges on its Sarsfield Street store

LIMERICK City and County Council made an offer of €3m to buy the vacant Dunnes Stores site in Sarsfield Street, it has emerged.

The local authority has long wanted to develop the site, which has lain idle for the last 11 years since the retail giant reduced its city centre presence from three stores down to just one.

But in the High Court this week, it has emerged that Dunnes Stores rejected the offer from an estate agent acting for the council in 2017.

Metropolitan mayor Daniel Butler has criticised the retailer for not engaging with the council over the site, which lies on the northern entrance to the city, and is considered by many to be an eyesore.

“They have made a reasonable and fair offer, as far as I am concerned. They have refused that. To me, I wonder what these guys want? It’s becoming a rolling drama and an absolute insult to the people of Limerick City. It just shows the tactics used by Dunnes Stores in relation to the site,” Cllr Butler added.

The disclosure was made in a High Court case in Dublin, where Dunnes won an order meaning it will not have to pay derelict site charges on its Sarsfield Street store – for the time being.

City and County Council had placed the store on the register, which would have seen it subject to a sliding scale of charges from next year. On foot of this, Dunnes Stores appealed this to An Bord Pleanala.

At the same time as this, Dunnes Stores (Limerick) and Dunnes Stores Unlimited brought the case to the High Court, where they have secured a stay on any determination by An Bord Pleanala.

Dunnes claimed the council failed to give adequate reasons for its decision to declare it a vacant site.

For its part, the council says the site is underutilised and is detracting from the character of the area.

An Bord Pleanala was asked to decide among other things whether the land is considered to be regeneration. Dunnes disputed this. When the council refused to cancel its entry on the vacant sites registrer, it brought High Court proceedings seeking to quash the decision.

It also asked the court case should take priority over the board making a decision.

Justie Una NiRaifeartaigh ruled there should be a stay on the board’s decision pending the outcome of judicial review proceedings. If this is unsuccessful, Dunnes may still be subject to backdated charges, she ruled.