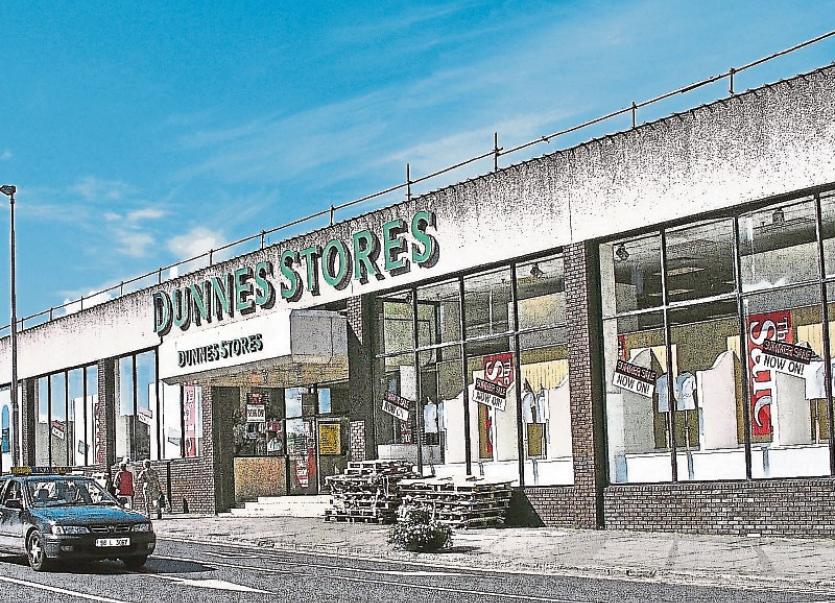 Dunnes Stores last operated in Sarsfield Street back in 2008

DUNNES Stores has won a High Court order meaning it will not have to pay derelict site charges on its former store at Sarsfield Street – for now.

Limerick City and County Council had placed the store on the register, which would have seen it subject to a sliding scale of charges from next year.

The store has remained largely idle since it closed back in August 2008, and for many remains an eyesore on one of the key entry points to the city.

But the High Court this Tuesday granted Dunnes Stores (Limerick) and Dunnes Stores Unlimited Company a stay on a determination by An Bord Pleanála's to allow an appeal of of the council's decision to place the property on the Vacant Sites Register under the Urban Regeneration and Housing Act 2015.

The move could have meant Dunnes Stores could have faced charges of tens of thousands of euro unless it took action over the landmark building, under legislation designed to stop hoarding of units, something which the firm has been accused of in the past.

The court case also heard that Dunnes rejected an offer from it from Limerick City and County Council.

The firm claimed the council failed to give adequate reasons for its decision to declare it a vacant site.

For its part the council says the site is under-utilised at this key prominent location and is detracting from the the character of the area.

An Bord Pleanála was asked to decide, among other things, whether or not it was regeneration land.

Dunnes disputed that it was part of the regeneration area.

When the council refused to cancel its entry on the Vacant Sites register, it brought High Court proceedings seeking to quash the decision.

It also asked that the court case should take priority over the board making a decision.

It was claimed the council showed bad faith by putting it on the register where it was clear it (council) had shown an interest in acquiring it.

Ms Justice Una NíRaifeartaigh ruled there should be a stay on the board's decision pending determination of the court judicial review proceedings.

She did not see any prejudice to the council by allowing the judicial review proceed first. If Dunnes are unsuccessful, the levy on the site can be backdated, she said.

A council spokesperson said they will not be commenting on the ruling.

For more on this story, see the weekend edition of the Limerick Leader