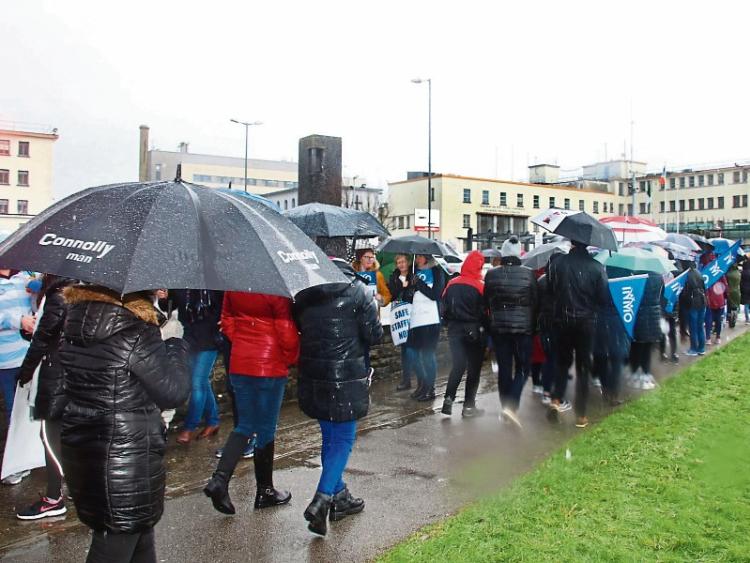 LIMERICK members of the Irish Nurses and Midwives Organisation will know if they are to return to the picket lines for a fourth time later this Monday evening, as the Labour Court has intervened in the nationwide dispute.

A further two dates of strike action are planned for February 19 and February 21.

It is understood that the HSE has expressed concerns to the Government over increased patient risk as a result of the strike action, which has led to thousands of appointment cancellations.

But nurses have told the Limerick Leader that they are adamant to continue to the picket lines, as there remains widespread unrest over pay parity, pay increases, staff recuitment and retention, and working conditions.