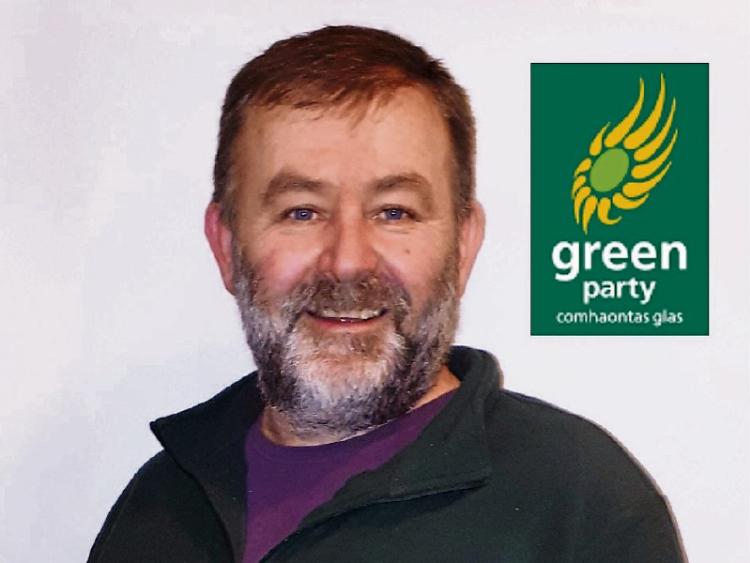 Mr Hartigan has worked with Green schools and the Leaf project, which focuses on learning about forestry.

He’s also behind the ‘Living Limerick’ project in Curraghchase.

A long time involved in environmental issues, Mr Hartigan is hoping to make the breakthrough for the Green party in City East, a sprawling constituency stretching from just outside the city centre in Mulgrave Street out to Castleconnell, Montpelier and Ahane.

Fellow Green party candidate Brian Leddin believes his colleague could be a “dark horse” in the race for City Hall.

”He is very well connected in the rural part of this ward. His wife would be very well known. All around Castleconnell, Ahane, and Lisnagry, Mulkear, it would be his kind of bailiwick. He is a very affable, likeable guy, and is very sharp on green issues,” Mr Leddin said.

Limerick will go to the polls on Friday, May 24.