REVEALED: More than 200 council-owned houses are vacant in Limerick 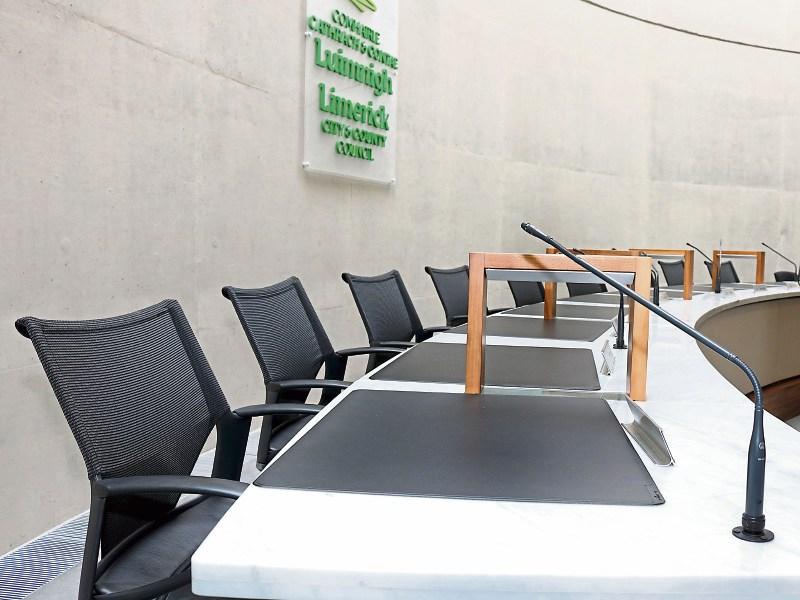 The figures have been revealed by Limerick City and County Council

THERE are more than 207 empty council houses across Limerick, new figures have revealed.

Statistics presented to Cllr Jerome Scanlan at the monthly council meeting showed the majority of these, 141, lay in the metropolitan urban district.

Of these 141, there were 48 casual vacancies, 27 regeneration units, and 66 major refurbishments taking place.

Meanwhile in Newcastle West, 32 units were vacant as of the end of December, with 11 of these needing major refurbishment.

In Adare-Rathkeale, there were 11 units vacant, 10 casual, and one needing major refurbishment.

And in the municipal district of Cappamore-Kilmallock, there were 23 vacant units – 17 casual and six in need of major refurbishment.

Meanwhile, the council has outlined a huge number of home completions this year.​

The information was released on foot of a question from Cllr Séighin Ó Ceallaigh.​

Over in City West, 16 new build homes will be complete this year, with 44 breaking ground.

And on the northside, 14 houses will complete, with 53 new built units expected to commence works.​

In the county, six new homes will reach completion in Newcastle West, with three starting.

This number is just one completing in Cappamore-Kilmallock, with 20 new-builds.

In Adare-Rathkeale, one new build house will be completed, with 30 new units on the way during the calendar year.

The answers were given by housing director Aoife Duke.