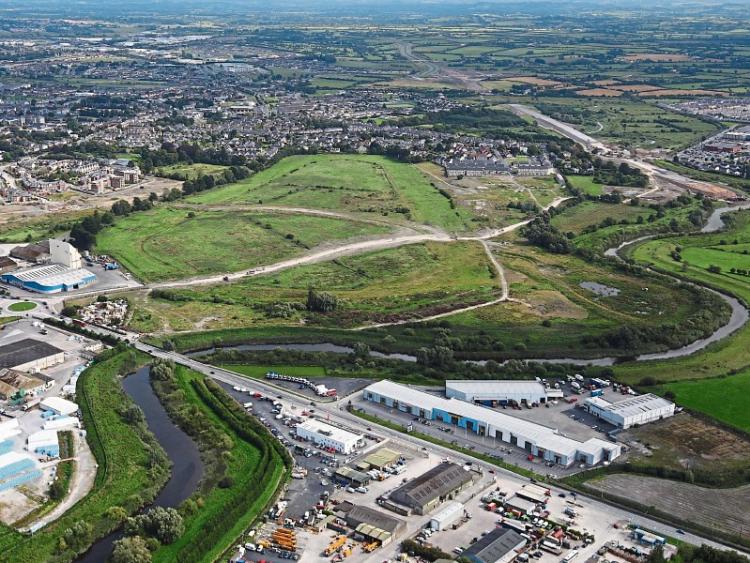 THE former Limerick racecourse site at Greenpark is on the market at a guide price of €12m.

The Limerick Race Company has announced the sale this Friday afternoon, saying it will allow for future investment at its current site in Greenmount Park, Patrickswell.

The 116.5-acre site at Greenpark Racecourse, which has not been operational since 1999, is one of the largest mixed-use development sites to be brought to the market in Limerick in the past decade.

Limerick Racecourse, which had been at the site for over 130 years prior to its closure, has hosted several significant events including the visit of US President John F. Kennedy in 1963 and Pope John Paul II in 1979.

Mark McMahon, the chairman of the Limerick Race Company, said: “With an increasing appetite for development land outside Dublin, we feel the time is right to sell the site of our former racecourse to invest in the future of racing in Limerick at Patrickswell, where we have been since 2001.”

Racing in Limerick has taken place at seven venues for over 225 years with the first Limerick racecourse being established in 1790. The current racecourse, Greenmount Park, was the first new racecourse developed in Ireland for 60 years. The first meeting at the Patrickswell site was held in October 2001 and attracted over 18,000 racegoers. The racecourse counts the Munster National and its Christmas Racing Festival among its racing calendar highlights.