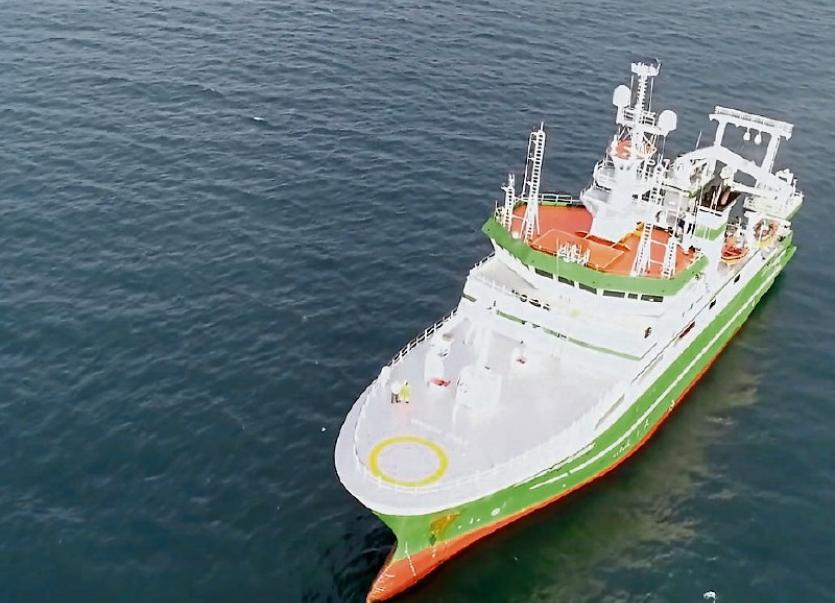 ENGINEERS at the University of Limerick have investigated a series of unknown shipwrecks off the west coast of Ireland, using new artificial intelligence (AI) technology developed at the university.

Engineers from the UL Centre for Robotics and Intelligent Systems (CRIS) and Marine and Renewable Energy Ireland (MaREI) have used a new automated vehicle, the ROV Étáin, to carry out underwater surveys in the highly challenging environments.

“Close quarter inspection of these sites with ROV is technically challenging and hazardous due to the presence of abandoned fishing gear,” Dr Dooly said.

“The blended control and automation of the ROV provided by our UL developed OceanRINGS software and other UL systems allows us to safely complete these missions.”

“Near the wreck, we saw pots and pans and unexploded shells and primers, scattered on the seafloor reminding us of the human misfortune that occurred at the time of sinking,” he added.

“Every wreck has its own story, so it’s always interesting to locate long forgotten shipwrecks and then try to determine the identity of the wreck and understand something of the circumstances of the tragedy.”

Benefiting from the weather conditions at this time of year, the survey successfully located and dove on two large wrecks, which were more than 100 metres in length, and one smaller wreck.

This smaller wreck was found to be an operational World War One era U-boat.

A high definition camera survey of one of the wrecks also revealed that intact parts of the ship have been colonised by various colourful epifauna: anemones, solitary corals, oysters and brachiopods.