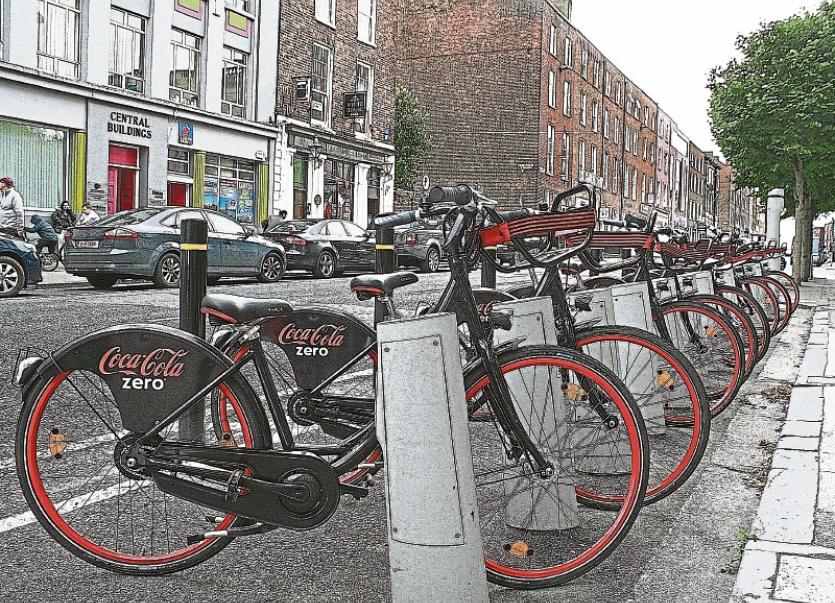 Speaking to a notice of motion submitted to last week’s full council meeting, Cllr Hogan learned that an increase in the number of docking stations is on the way.

She urged the local authority to agree and confirm dates with the National Transport Authority (NTA) for the roll-out of these stations.

“I have had numerous requests to see docking stations in the suburbs, places like Crescent Shopping Centre, Dooradoyle, Raheen, Mungret and others. The scheme is operating successfully across the city, even though there have been some maintenance problems over the past 12 months,” she said.

In a written response from director Brian Kennedy, Cllr Hogan was told the NTA’s plans have stalled due to an issue around the supply of equipment.

“The NTA has advised it will endeavour to advance the works as quickly as possible, however at this time, it is unable to confirm precise dates for the works,” he said.

However, the authority has pledged to bring current stations back to full operation during the first six months of the year.

Cllr John Loftus, Independent, added: “What is not explained is why there is not a cycle path at UL. Especially when a cycle path has been built out there.”

Former metropolitan mayor, Cllr Sean Lynch, believes the time is ripe for Patrickswell to have its own docking facility.

He pointed out it is now a key part of the metropolitan city district.