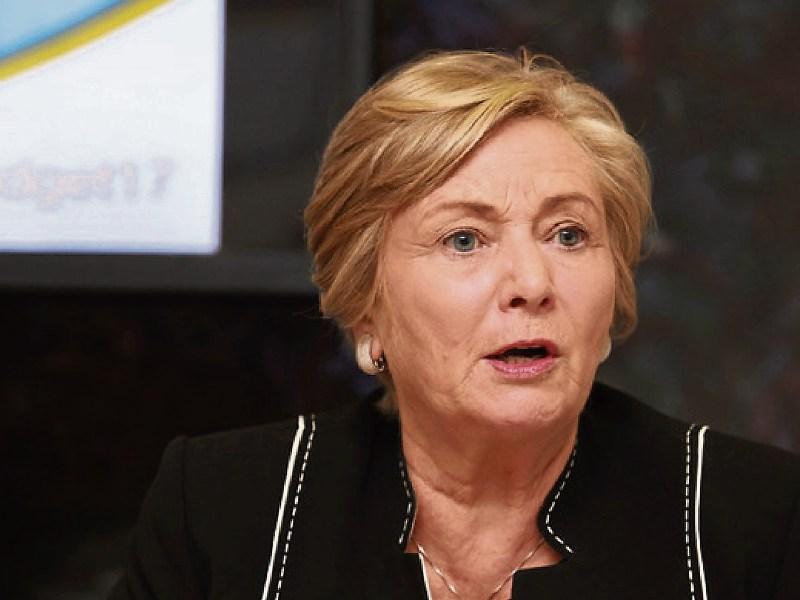 Former Tánaiste, Frances Fitzgerald TD will take part in a discussion in Adare on February 9

WOMEN’S achievements over the past century, including their successful campaign to win the right to vote, will be remembered and celebrated next week in Adare.

On Saturday, February 9, an afternoon tea event is being organised by the Fine Gael party in the  Limerick County constituency. But according to constituency party chairman, Jimmy Lee, the event is open to members of all parties and none.

“We are delighted to be hosting the event which is open to anyone and everyone with an interest in coming along,” he said.

The event is scheduled for 3pm at the Dunraven Arms Hotel in Adare and the moderator for the afternoon will be Sheila O’Regan, of West Limerick 102FM.

“Dr Theresa Reidy, a political scientist at  UCC and a native of Kilmeedy, will open the event and give an historical account of the input of, and role played, by women in all facets of Irish life and Irish society: not just politics but also business, agriculture, education, tourism and so on,” Mr Lee continued.

This will be followed by an ‘armchair discussion’ involving former Tánaiste, Frances Fitzgerald TD, journalist Máiréad Lavery of the Farmers Journal, Helen O’Donnell of the Hunt Museum Restaurant, Dee Ryan, CEO of the Limerick Chamber of Commerce and presided over by Sheila O’Regan.

Mr Lee said there would be an admission charge of €10 to cover the afternoon tea.