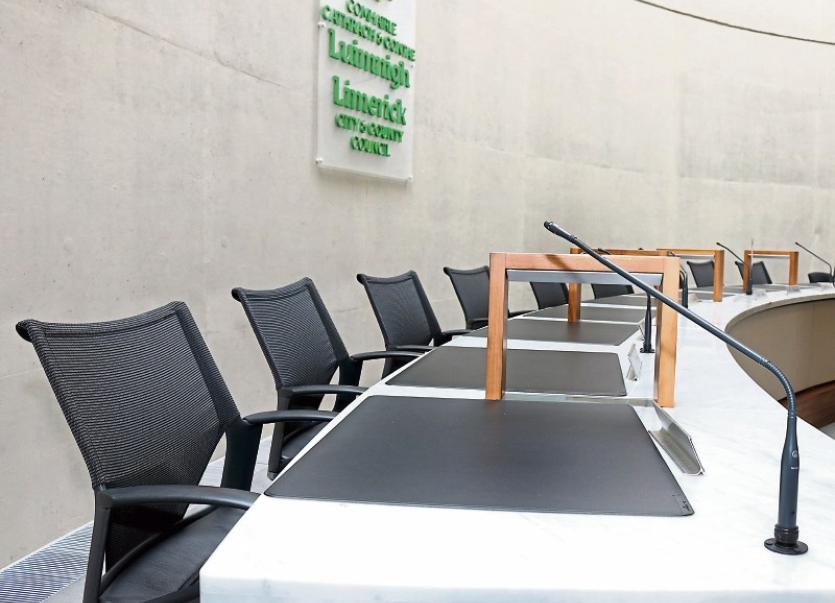 Cllr Kieran O’Hanlon is to travel to Queen’s County in New York to their St Patrick’s Day parade.

There he will receive the prestigious ‘Gael of the Year’ award from the Queen’s County St Patrick’s Day Parade and Cultural Committee.

Metropolitan mayor Daniel Butler asked for an overview of the visit, and what it involved before he approved it.

Meanwhile, members also waved through a retrospective trip to London, England, by the Cathaoirleach of the Cappamore-Kilmallock district Eddie Ryan.

He was present in the British capital for the Limerick footballers’ win over London last weekend. Fianna Fail councillor Ryan also joined members of the Limerick Association for a social event the previous night.