UL whistleblowers ‘thrown under the bus’ while those involved were ‘rewarded’ 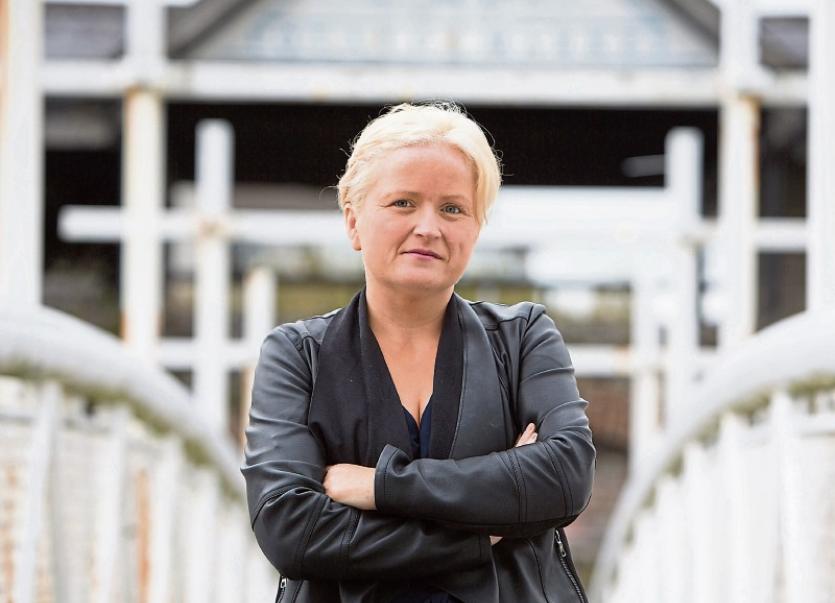 A NUMBER of issues were put to the University of Limerick president in private last week in relation to two UL whistleblowers, who raised issues about financial practices at the university more than three years ago.

The two staff members, known as Persons B and C, have yet to return to work despite their suspension from the university being lifted in November 2017.

During a private session of the Dáil Committee of Public Accounts (PAC), a number of suggestions were put to UL president Dr Des Fitzgerald, at the request of Sinn Fein deputy Jonathan O’Brien.

As the public session resumed, Deputy O’Brien thanked Dr Fitzgerald for “his frank contribution. I will follow up with the university in the next couple of days with correspondence on what I believe may be a resolution to a number of issues facing the university with regard to them,” he said.

“It will beyond my remit then to do any more about it. I hope Professor Fitzgerald will be able to act on and put in place with the Department some of the suggestions I will make.”

Meanwhile, many of the PAC members also commented on the treatment of the various UL whistleblowers who came forward with allegations relating to the university.

Four whistleblowers were invited to meet with PAC members in private last week ahead of the public meeting.  They included Persons B and C, Person G and Leona O’Callaghan, a third whistleblower from the UL finance department who left her job in early 2012.

Independent deputy Catherine Connolly said it was “very difficult to hear about the ongoing pain and anguish of those whistleblowers.”

“We are prepared to acknowledge the exemplary actions of individuals, while effectively throwing the university’s own staff to the wolves when the same is done in-house.”

“Nobody has been thrown to the wolves,” Dr Fitzgerald said.

“We discovered earlier that two people heavily implicated in all of the reports are still on staff and have salaries,” Deputy MacSharry said. “One of the whistleblowers that we had the pleasure of meeting the other day is in receipt of jobseeker’s allowance, with young children. I do not think that person got a contract for consultancy after leaving.”

Leona O’Callaghan received a settlement of €60,000 from UL, approximately a third of the value of consultancy contracts given to those her actions “shone a light” on, Deputy MacSharry said.

“While we hand out doctorates on one hand for people’s exemplary actions in the public interest, we treat others very shabbily,” he added.