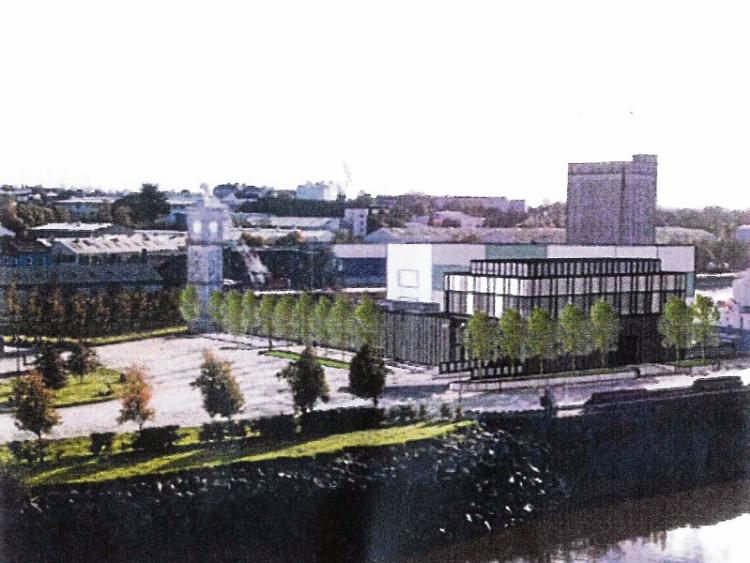 PLANS for a floating data centre at Limerick Docks could be under threat after a slew of objections to the multi-million euro proposal.

As exclusively revealed by the Limerick Leader, planning permission is being sought for a new €35m floating data centre at Ted Russell Dock, in a move which could see a total of 124 new positions.

However, 17 parties have responded to the planning application before Limerick City and County Council, mainly expressing their opposition to the plans, with the local authority now seeking further information.

With centres providing information technology power for businesses being sought after, the Shannon Foynes Port Company has teamed up with Californian firm Nautilus  which plans to moor a floating vessel providing commercial data storage at Ted Russell Dock.

The Limerick Port Users group, which in itself represents 16 businesses on the docklands, has launched a formal submission against the proposals, with its chairman Liam Woulfe, of Grassland Agro, saying the group believe the data centre will “severely and irrevocably compromise the ability of the port to meet the existing needs of its users”.

The objection continues: “The Limerick Port users have conducted a study which outlines the proposed development will reduce the capacity of the dock by 23% severely hindering its ability to handle current tonnage levels and hinder future development.”

The group – which includes Irish Cement, Shannonside Timber Products, Greenstar and United Metals – has claimed already one port user has been prevented from carrying out shipments due to space.

“Limerick port users having a wealth of marine knowledge would like to draw attention to the naivety of the promoter of the proposed development who despite having been in existence since 2013, and after a number of failed attempts have yet to construct an operational floating data centre,” they add.

However, support for the proposals came from the Limerick Chamber and the Action Plan for Jobs.

Its chairman Barry O’Sullivan wrote: “New innovations have catalytic impacts on regional economies. The proposed floating commercial data storage vessel at Limerick Docklands would be such a catalyst for the city-region and in this regard, we cannot emphasise enough the importance of this application.”

He urged council “in the region’s and the nation's interest” to pass the application.

The applicant, the Foynes Port Company has been contacted for comment.