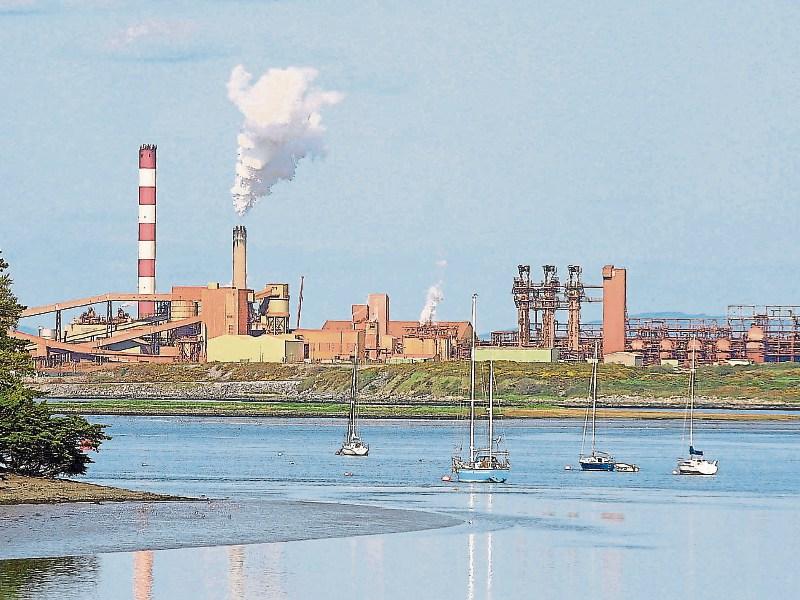 THERE was no direct response this week from Aughinish Alumina as confirmation came through that the US administration had lifted sanctions against its parent company, Rusal.

Instead, it was Greg Barker, former Tory MP and minister, and now Lord Barker of Battle, who took to the national airwaves to express relief at the development. He also indicated that the EN+ group which controls Rusal, would invest in Aughinish.

“We will continue to invest in the plant now that we can be confident about its future,” he said.

“It has been a very long march to get here,” he added. But, he said, it was “great news for Aughinish”

Closer to home, Minister of State Patrick O’Donovan voiced the relief felt by a great many people throughout Limerick, particularly the plant’s 450 workers and contract suppliers and their families.

“There is a collective sigh of relief and the company can be left to get on with its business,” he said.

There is a sense of relief locally and within the government that this has been moved on,” he continued.

Aughinish had been left in virtual limbo, he outlined.

“From now on, they can talk about future investment and the future expansion plans they have. They couldn’t do that when they were in a virtual limbo.”

The sanctions were originally imposed by the US last April in retaliation for alleged Russian interference in the US elections and targeted Russian oligarchs including Mr Deripaska. But after Mr Deripaska agreed to reduce his shareholding, it was agreed in December to lift the sanctions within 30 days.

The US Democratic Party objected to the deal as being too soft and the House of Representatives opposed it. But they failed to get the support of the Senate to stop it.

According Minister O’Donovan, the decision, in the end, was an administration one.

His party colleague, Tom Neville, also welcomed this week’s development saying: “This announcement is the culmination of a significant cross-Government effort over 10 months.”

“We will continue building awareness in the United States of Aughinish’s long history in Ireland and its importance to the Mid-West and our wider economy.”

“Throughout that past number of months whilst under the imposition of the US imposed sanctions the company found it very difficult to trade,” he said.