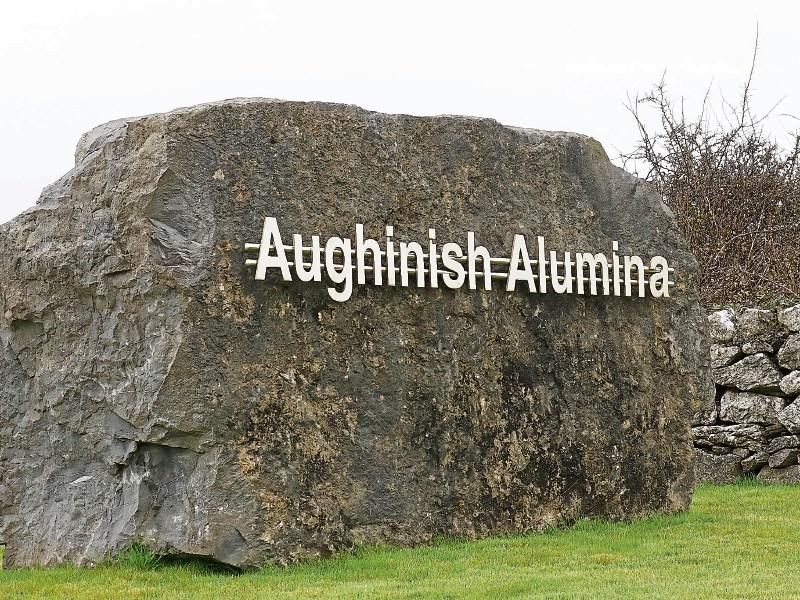 Relief: US sanctions against Aughinish Alumina have been officially lifted

THERE is profound relief in Limerick this Monday following the announcement that US sanctions against Aughinish Alumina have been officially lifted.

The move finally removes the threat that has hung over the 450 jobs and hundreds of downstream jobs at Aughinish for the past nine months.

It will also be welcomed with relief by car and aeronautical industries across Europe which rely on Aughinish for up to 30% of its supply of alumina.

“It is a huge relief,” Minister of State, Patrick O’Donnovan said this Monday. The threat of sanctions had created a limbo for Aughinish, he said, but now they could go ahead with their plans for future investment and expansion.

“There is a sense of relief locally and within the government that this has been moved on,” he continued.

“There has a been a lot of twists and turns in this story. From a government point of view, this has occupied the minds of a lot of people and there has been a lot of concern over the last number of months. This morning there is a collective sigh of relief and the company can be left to get on with its business.”

Last April the US proposed sanctions targeting Oleg Deripaska, the major shareholder in Rusal, owner of Aughinish, and other Russian oligarchs, in retaliation for alleged Russian interference in the US elections.

But in the months since, Ireland and other EU countries, lobbied fiercely, arguing that the sanctions would have adverse and unintended consequences for them as countries friendly to the US.

The sanctions were postponed several times as discussions continued with a view to Mr Deripaska reducing his holdings in the EN+ Group and Rusal. Then on December 19 came word that an agreement had been reached and the sanctions would be lifted within 30 days.

But with just days to go, senior Democratic Party figures in the US, newly back in control of the House of Representatives, complained that the deal was a sign the Trump administration was going soft on Russia and Vladimir Putin’s friends.

Votes to block the deal went ahead both in the US Senate, where it failed to get the necessary majority, and in the House where it succeeded.

But as Minister of State, Patrick O’Donovan explained at the time, these votes would not spell the end of the road for the deal.

This weekend, his optimism proved accurate and the sanctions against Rusal Aughinish were lifted.

It was also welcomed by Fianna Fail TD Niall Collins who said that the threat of sanctions had made if very difficult for the company to trade.

“The value of Rusal at Aughinish in Limerick to the local economy is enormous and the ongoing worry about the future viability of the jobs and company has finally now been removed,” he said this Monday.

“This is fantastic news for the company’s staff based in Limerick and around the wider region. Aughinish is a major employer in the Mid-West and the many hundreds of jobs it supports and sustains are no longer at risk.

“The Government worked very closely in support of Aughinish and its management ever since the sanctions were announced in April 2018.This has involved intensive work, both at home and abroad, in search of a solution to safeguard the firm’s future. This announcement is the culmination of a significant cross-Government effort over 10 months .